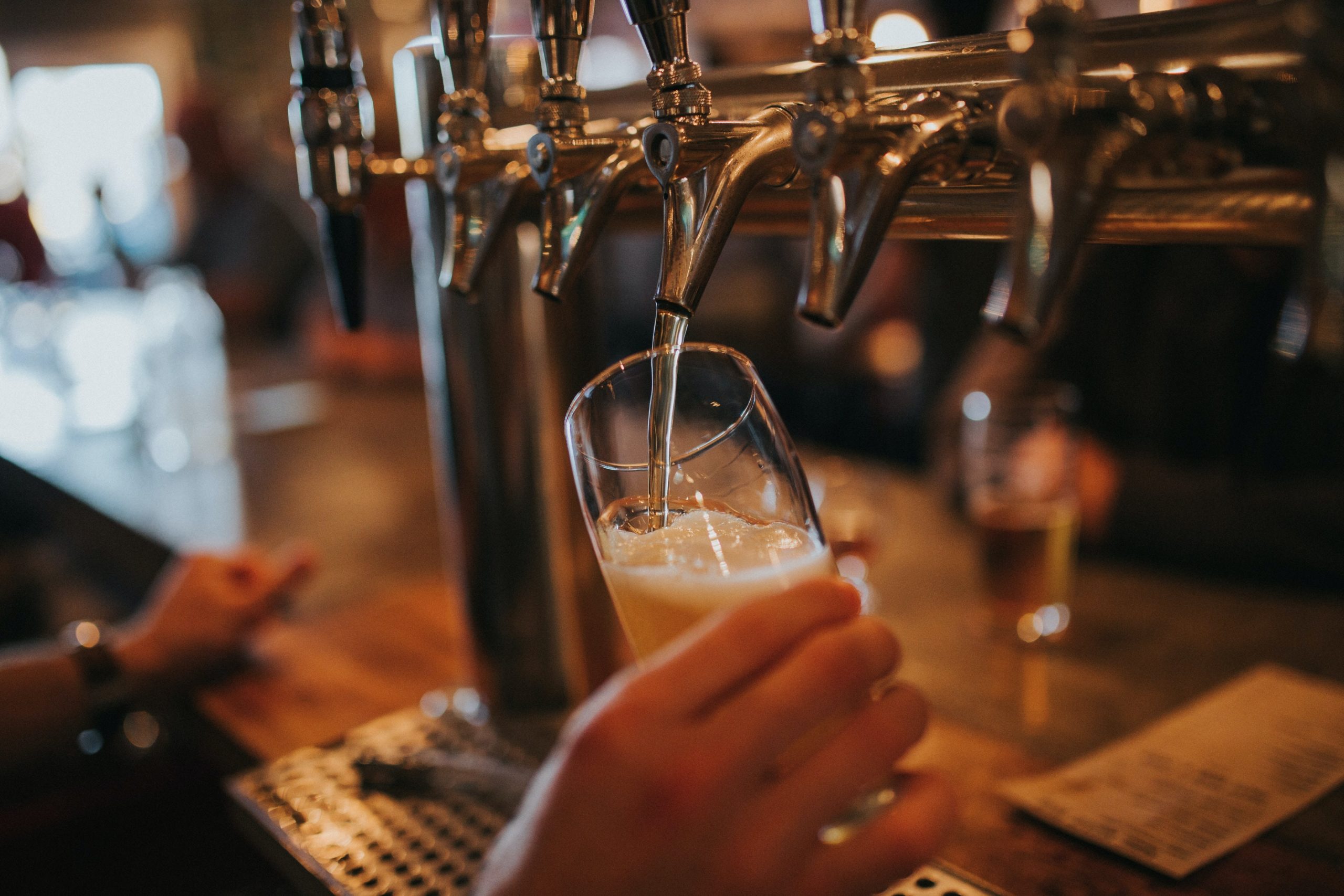 Whilst booking the overseas summer holiday remains in the balance as everyone awaits their favourite destination getting the travel green light, it appears the re-opening of pubs for indoor service on 17th May has raised our collective spirits. Using our AI-driven insights platform, we have been tracking the changes in national sentiment in response to meeting key milestones in easing lockdown restrictions. Analysing the “Pubs Re-Opening” social media dialogue happening within a 10-mile radius of each capital city’s centre, we have witnessed a marked increased in positive sentiments between April and May.

Whilst all four nations now register broadly positive sentiment, this has not always been the case. London has consistently been the most positive with England leading the way in allowing pubs, bars, and restaurants to re-open. With the devolved parliaments adopting different lockdown measures and recovery roadmaps, accusations of acting for political gain have been rife. For instance, we previously speculated whether the announcement by Mark Drakeford, the First Minister of Wales, to bring forward the date for serving indoors, was a vote-winning tactic during the Welsh parliamentary elections. At the time, our analysis showed an immediate swing in Cardiff’s sentiment from neutral/negative to overwhelmingly positive. Two weeks later, the Labour Party recorded its best ever result; increasing its share of the constituency vote by 5% and cementing its position as the largest party in Wales. Coincidence?

However, whilst it seems that we can raise people’s spirits by opening up the hospitality sector, the weather forecast suggests that those sunlit uplands will have to wait a little longer for the traffic lights to turn green!