Soft Robotics & Biomimetics: Where are we now? 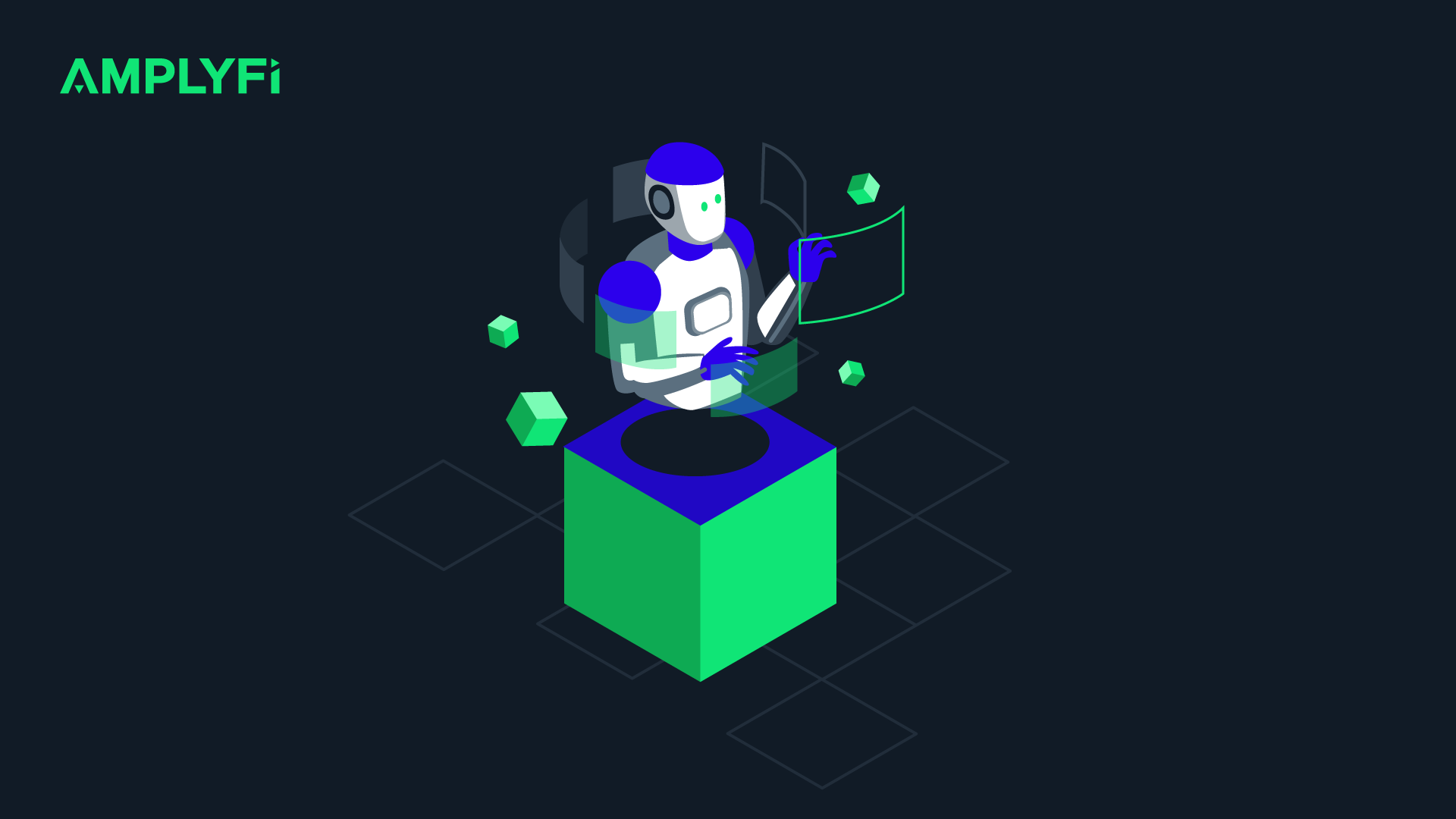 Soft robotics is a slowly emerging field that is gradually gaining traction as a sub-discipline of robotics, with a primary focus on developing robots and robotic components that are lightweight and pliable. Without the typically heavyweight and rigid details often associated with robotics, soft robots are particularly well suited to healthcare and childcare environments as soft robots are of lower risk to other people due to their soft outer shell and internal components. The field of soft robotics initially faced stunted development due to the area not being able to benefit from advances in traditional robotics and computing as, unsurprisingly, soft robotics aims to move away from the rigidity associated with ‘hard’ robots. Despite this, developments in soft robotics have accelerated over the past few years. The discipline addresses the crucial need for people-safe, affordable and easily maintained robots in multiple vital sectors.

For example, this patent outlines a biomimetic system that has drawn inspiration from the nervous system and organic soft tissue. Those behind the patent are seemingly looking to replicate blood and its role in identifying and locating harm. The patent outlines the use of liquid metal embedded in a soft tissue coating which would rupture when damaged, with the liquid metal creating an electrically conductive pathway that would facilitate almost entirely autonomous diagnostics and damage control as well as a proposed capacity to communicate instances of damage.

In further biomimetic developments relating to soft robotics, researchers have managed to build a delicate robotic finger that can sweat when above a specific temperature – which means it can autonomously manage and regulate its temperature when in operation. This works via an external resin coating with holes that expand when over a specific temperature (40 degrees celsius). When fully expanded, these tiny holes in the resin act as pores to release cooling ‘sweat’. This is a groundbreaking development in soft robotics as it requires no hardware as the function comes entirely from the structural properties of the resin coating. Tests found that when exposed to a fan, the ‘sweat’ actually cooled it down at a rate much faster than what has been observed in both humans and animals, indicating that fully autonomous temperature management is possible and much more low-maintenance than initially thought. Drawing further inspiration from biomimetics, the researchers behind this project note that the robot would have to be refilled and therefore be able to ‘drink’ to be fully autonomous, as well as the potential need for the capacity to wrinkle in the same way human fingers do when wet to improve grip. Biomimetics seems to be a key source of inspiration within the soft robotics sphere, as other researchers are also developing artificial muscles.

The inspiration behind soft robotics is not just limited to the human form, and the ‘Octobot’ is a prime example. Not unlike its namesake, the Octobot is an autonomous and entirely soft robot based on the form of an octopus, meaning there are no solid vertebrae. Made from embedded 3D printed components and powered by chemical reactions, the Octobot is controlled using an autonomous circuit that uses microfluidics. Microfluidics is a discipline that focuses on using the properties of liquids and gasses. Microfluidic logic is then employed alongside pneumatics, which converts liquid fuel into gas, inflating the ‘arms’ of the Octobot. The lack of solid components such as batteries or a mechanical skeleton as often seen in conventional robotics makes the octobot among the first of its kind. The developers behind the octobot hope to pave the way for future developments in soft robotics in both manufacture and innovation, as the octobot is deceptively simple in terms of manufacture, relying on soft lithography, moulding and 3D printing.

Earlier this year, a team of researchers developed another robot that used pneumatic circuitry to power its movement without electricity. The robot functions via a pneumatic circuit and is powered using pressurised air which acts as both a power source and a signal of activity as the air pressure is directed to whichever leg is moving. Fluidics have fast become a leading force in soft robotics, with researchers in Harvard University’s robotics department successfully developing electrically powered valves that are not only soft but can also generate the necessary fluidic pressure to support hydraulic actuators – further showing the viability of fluid pressure powered robots, especially in the physical rehabilitation and assistive tech space.

Soft robotics has also made its way into pop culture, with the beloved Big Hero 6 robot named Baymax being inspired by the work of Carnegie Mellon Professor Chris Atkeson, whose lab had been developing inflatable robots with care capabilities. This prompted the beginning of the ‘Build Baymax’ project, which is currently underway. Soft robotics is set to be the latest advance in healthcare, as their lightweight and soft outer shell means that they are safe around humans, making them a viable option in helping physically impaired or injured people eat, dress and generally care for themselves.

The robots that inspired Baymax are in good company, with an inflatable robotic exosuit which was initially designed with soldiers who need to carry heavy loads, instead becoming a project to develop a lightweight exosuit for those who have compromised joints and those who are managing the impacts of a stroke on their mobility. The suit, which adapts and supports the wearer’s gait, works via cables, sensors and motors on the joints that pull on the leg and toe of the wearer when walking to prevent dragging of the feet to support the independent movement of the wearer. Sensors monitor activity to detect when to adjust the cables’ tension based on the wearer’s gait. The team behind the suit are also looking to develop devices for the upper body and braces that can protect from injury and facilitate recovery – showing that the newly emerging field of soft robotics could have a groundbreaking impact on medical technology and potentially change many lives.

The rapid development of the soft robotics space is evident in projects of recent years, with multiple projects harnessing design inspiration from what surrounds us, whether that’s nature, biology or pop culture. The market appetite for robotics in heavy industries is set to grow steadily, as is the workforce to manufacture and develop them. As the need for safe collaborative robots, or ‘co-bots’ grows, the market is buzzing with anticipation in waiting for investors to acknowledge this currently burgeoning industry.