The State of the Space Race 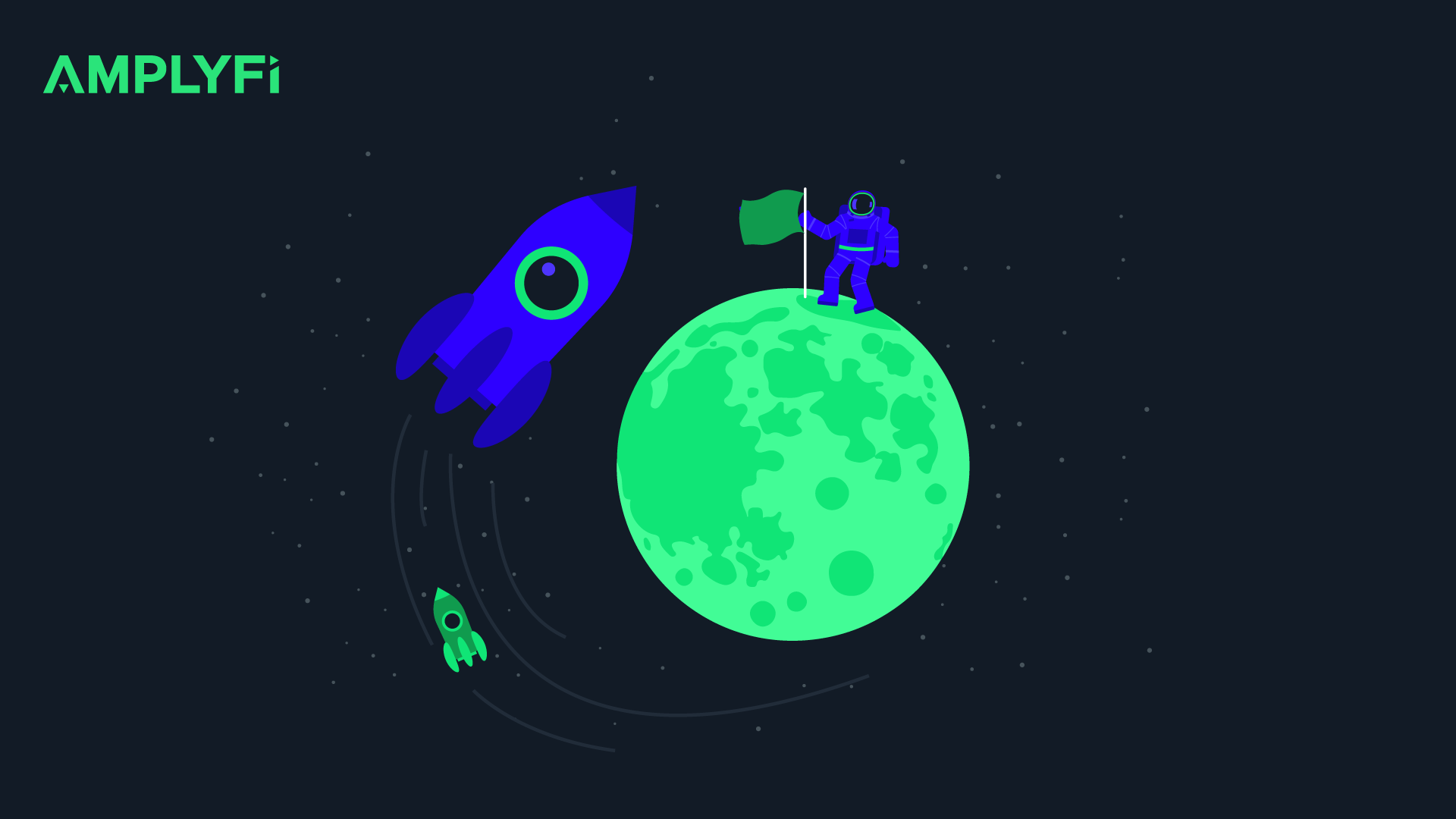 Following the establishment of the United States’ National Aeronautics and Space Administration (NASA) in 1957, space exploration became an item on the agenda of almost every developed country, with North Korea, China, Russia and the UK following suit in subsequent years.

Space travel is a pursuit that has occupied these government agencies for over 60 years, with the first manned space launch taking place in April 1961, where Russia’s Yuri Gagarin orbited Earth in his vessel Vostok 1, just years after the US and Russia launched their first satellites. This is when the so-called ‘Space Race’ truly began, with the US following suit with their first manned mission taking place just under a month afterwards.

The ‘Space Race’ that then propelled from the 1960s onwards saw the US and Russia rush to beat each other to space. Commonly viewed as a result of poor political relations between both nations due to the Cold War, it saw the two powers motivated on the need to demonstrate their international prowess through having the best technology, the best scientists and an economy stable enough to absorb costs, with America’s Project Mercury and Russia’s Vostok Programme both costing $2.2b and $5.7b respectively (after adjusting for inflation).

The entire Space Race from its initiation in the late 1950s to the 1969 Moon Landing cost America a total of $30b and Russia $77b from the initiation of the Space Race.

As it stands currently, relations between the US, China and Russia are reminiscent of the Cold War, with Chinese astronauts barred from entering the International Space Station (ISS) by the US as of 2011 due to fears of scientific, technological and political espionage. Tensions between Russia and the US have also made their way to the ISS, with Russia announcing their withdrawal from the ISS from 2025 in favour of their own space station, which is expected to be complete by 2030 at an anticipated cost of $6bn.

Since the 2000s, major corporate players such as Amazon’s Jeff Bezos, Elon Musk of Tesla / SpaceX and the Virgin Empire’s Richard Branson have also entered the Space Race. The pursuit of space travel and exploration has entered an era of commercialisation, with all three of these tycoons looking to offer civilian access to space at a stark cost. China, Russia, the US and UK are leading the way in terms of privately owned space companies, with the US having the most private space firms, and the UK following behind.

As of 2021, 52% of privately owned space tech companies are now headquartered in the US, with this potentially being supported by Donald Trump’s 2019 establishment of the United States Space Force and the $15.4bn budget it was granted this year as per Trump’s request in 2020. That is not to say that the establishment of the United States Space Force is taking away from NASA’s budget, with recent President Biden looking to grant NASA $24.7b in 2022, a massive increase of $1.5b compared to 2021. An increase in budget does not make NASA immune to current events, however, with increasing COVID-19 cases in Kennedy and challenging weather conditions thwarting plans for a 2021 Artemis-I mission launch, which aims to get humans on the moon for the first time since 1972’s Apollo mission.

Seventy-two countries currently have space programmes, with 22 being established since 2010. As it stands currently, the UK and US are leading the way for the move from government agencies with Richard Branson’s Virgin Galactic and Elon Musk’s SpaceX founded in 2004 and 2002, respectively. These developments have opened up new avenues for multitudes of space-tech companies looking to take their cut of an estimated $30 trillion revenue by 2030. Branson and Musk’s entry into the space race has also provided new opportunities regarding the commercialisation and privatisation of space travel, with Virgin Galactic’s stock prices hitting all-time highs during the build-up to the July launch. Musk and Branson are in good company, with Amazon’s Jeff Bezos also entering the commercial space in 2000 with Blue Origin, having entered space alongside 3 other crew members in July 2021.

As with any shared corporate space, there will always be competition and monopolies to be won. It has been publicly announced through the media that Amazon/ Blue Origin tycoon Jeff Bezos is in the process of suing NASA over its award of the multi-billion dollar contract to Musk’s SpaceX. This is due to alleged improper evaluation of applicants due to a shortfall in expected funding from the US Congress, who granted NASA only $850m of the over $3b amount the Space giant requested for the Artemis Project.

Poor international relations are exacerbated by the lack of contemporary space law, which is outdated and ill-suited for the increasingly corporatised and politicised field of space exploration, which in recent years has seen a transition from a scientific pursuit to a corporate one. The last update to the treaties set by the United Nations for Outer Space Affairs was in 1996 and does not accommodate contemporary issues relating to space travel, such as space debris and mitigation of tensions resulting from political relations. As the three major private players in space travel were all established after the fact in the early 2000s, there is no ‘Space Law’ that outlines what the nature of the relationships between private and government firms should be, leaving these relationships and level of corporate involvement with what are essential tax-payer funded bodies subject to the legislation put in place by an individual government body. The hazy laws relating to space were perfectly exemplified by the 2018 case in which a US woman initiated a lawsuit against NASA over fears that her moon-dust (gifted from Neil Armstrong himself) would be taken away by NASA, as NASA reportedly held the position that lunar materials are government property, regardless of private ownership.

Public acceptance of space travel remains relatively low and is likely the result of the narrow survival of crew in the Apollo 13 accident in 1970 and the catastrophic losses of 7 crew members in the Challenger explosion just 16 years post-Apollo 13 in 1986. Concerns relating to crew and public safety have continued to grow following 4 consecutive explosions of spacecraft engineered by SpaceX. With the Apollo 13 disaster being so heavily embedded in the public consciousness through media adaptations, it is no surprise that the wider public is wary of a potential repeat. The public perception of the intentions of space exploration has also changed recently, with the highest priority for the public currently being the monitoring of Earth’s climate instead of landing on the Moon or Mars.

As it stands currently, we are in a new wave of the ‘Space Race’ due to a shift in the motives of the space industry, leading to more room being made for private companies in the past twenty years. With an industry now rejuvenated by the entry of some of the world’s wealthiest, we can expect to see a more competitive environment where the newest developments will come at a cost, as seen by the multi-billion dollar contract awarded by NASA to SpaceX. As private space launches are becoming more frequent and increasingly manned, we can expect to see significant developments in space travel and the technology it involves. However, only time will tell whether private or government firms will lead these developments in the era of the new Space Race.