Digital Transformation in Education: Trends amid Pandemic Disruptions and Beyond 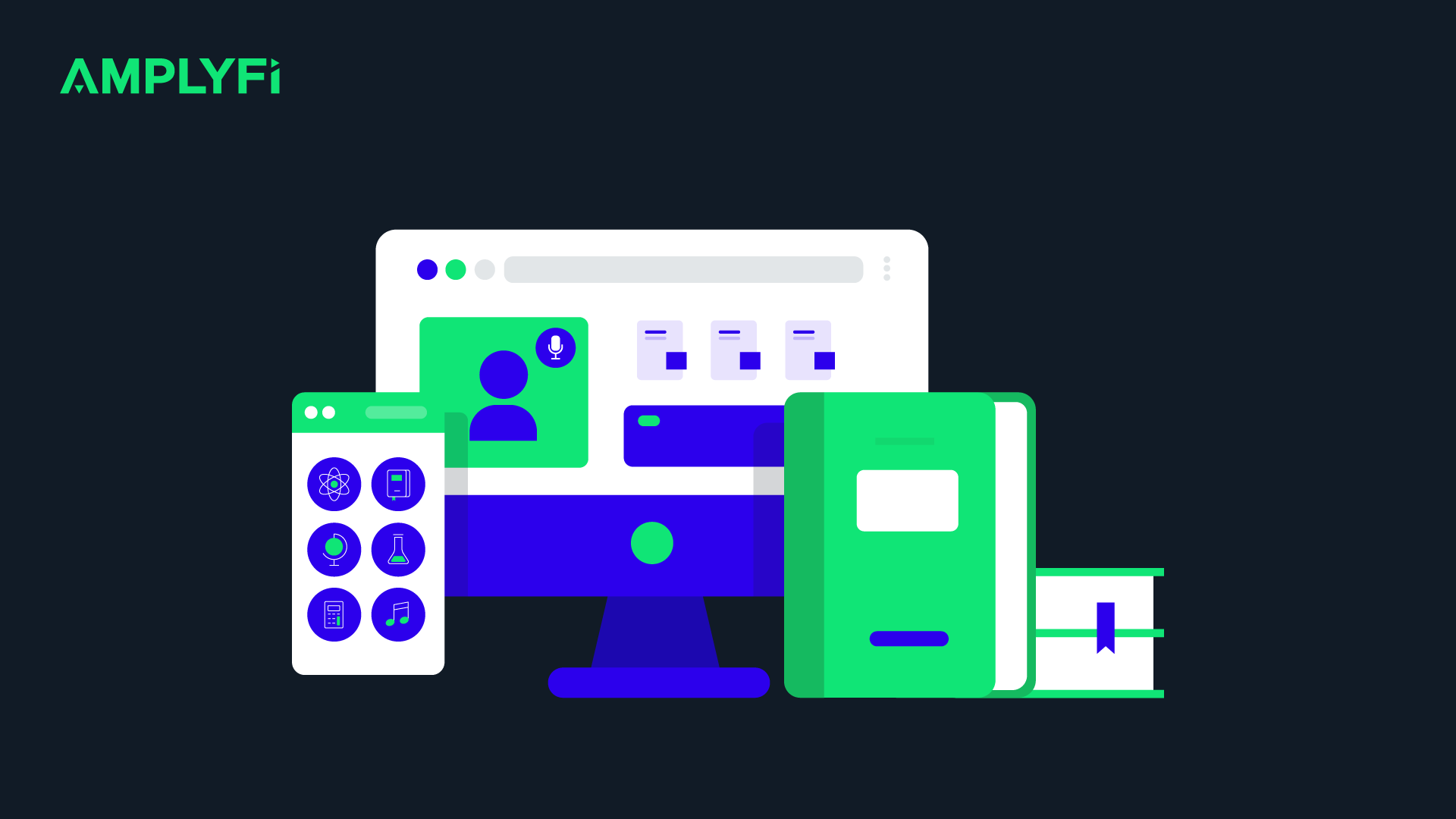 We’ve used our AI-driven research platform to read and analyse thousands of news documents and surface trends into how education is evolving in the age of rapid digital transformation.

Our analysis revealed the topics of artificial intelligence (AI), machine learning (ML), the internet of things (IoT), augmented reality (AR), and virtual reality (VR) are the most discussed topics in the EdTech space.

When deep-diving into this analysis, we found that these prominent technologies in education have many applications. For instance, AI and VR technologies are used to give personalised education to learners, create virtual environments for group learning sessions or support task automation such as grading for teachers. One of the ways AI, for example, is applied in education is through online education programs, such as the online MBA program delivered through suppliers such as Quantic. The app allows for an interactive learning and personalised environment in which students receive regular prompts to interact with the material.

Our analysis also revealed that EdTech companies like Blackboard, SweetRush and LocoRobo are applying technologies such as virtual reality, augmented reality, Internet of Things (IoT) to provide new and meaningful ways of delivering remote education. The interactive nature of these emerging technologies differs from popular Massive Open Online Courses (MOOCs), which are based on a self-paced, passive learning approach, where learners watch pre-recorded videos.

Another prominent topic in the EdTech space is assistive technologies, which help students with disabilities participate in virtual or physical classrooms. In the United States, 14% of students in public schools require some form of assistive technology to support their education. Technologies such as Text-To-Speech (TTS), sound field systems and math simulation tools are prominent in this space.

The analysis surfaced the top countries strongly associated with digital transformation in education over the past five years, with the US leading the way, followed by India and the United Kingdom.

A deeper review of the information reveals interesting dynamics behind the strength of associations. For instance, most documents mention the United States EdTech industry compared to China’s trends and performance. Previously, China and the United States have been the leading destinations for EdTech investors. In 2018, China was ahead of the United States after securing 44% of all global investment in EdTech, while the US had 32%.

According to the document corpus, another ongoing conversation concerning EdTech in the US is the implication of remote learning, accelerated by the pandemic, on tuition fees. A common discussion is around the perception that online education as cheaper to produce; therefore, tuition fees should be less expensive. But studies show the delivery of online education costs the same, if not more, than traditional models.

Other documents cover the impact of enrollment technologies such as virtual assistants and enrollment management algorithms. Institutions use enrollment technologies to determine the number of students who will enrol when offered the opportunity, the revenue the institution will raise and the distribution of scholarships or financial aid packages. The main concern around enrollment algorithms is that they may drive inequitable access to education and potentially compound challenges such as low graduation rates, rising student debt and racial inequalities.

The insights show China as the fourth country with the strongest association to digital transformation in education. From the specific documents in the analysis, it emerged that discussions focused around China having a large student population, with over 240 million students enrolled in higher education courses. Because of such numbers, the related documents show that China is considered a leading market for education and technology. However, in 2021, the content reveals, the government passed a regulation that banned the use of EdTech, such as online tutoring, for profit.

News reports often focus on the impact of this ban and its repercussions for global investors who could be likely to withdraw their investments. Before the ban, however, the EdTech industry in China was booming. Documents found in our analysis revealed consensus on the potential for innovations in the industry to foster equity and position the country as setting the pace in the global EdTech industry.

The US and India, as the top two countries in our analysis, are also fast emerging as the leading countries and investor attraction centres for EdTech. For the other countries across our analysis, critical discussions in the documents include the existing or emerging regulations on EdTech, funding and other dynamics.

AMPLYFI’s tool allows you to explore a topic’s media sentiment to show whether news reports on a particular subject are positive or negative. The insight indicates that the overall view of digital transformation in education is positive.

The pandemic has forever changed the face of education. The availability of appropriate technology for remote learning means that institutions will progressively continue to offer hybrid models, leveraging both online and in-person delivery. At the heart of this developing model are advancements in harnessing technology to make education more personalised for the students and less burdensome for the instructors and administrators. Despite the challenges, since the advancements benefit all the stakeholders, the overall sentiment on digital transformation in education could be set to remain positive well into the future.