Self-driving Cars: Which Companies are Leading the Way? 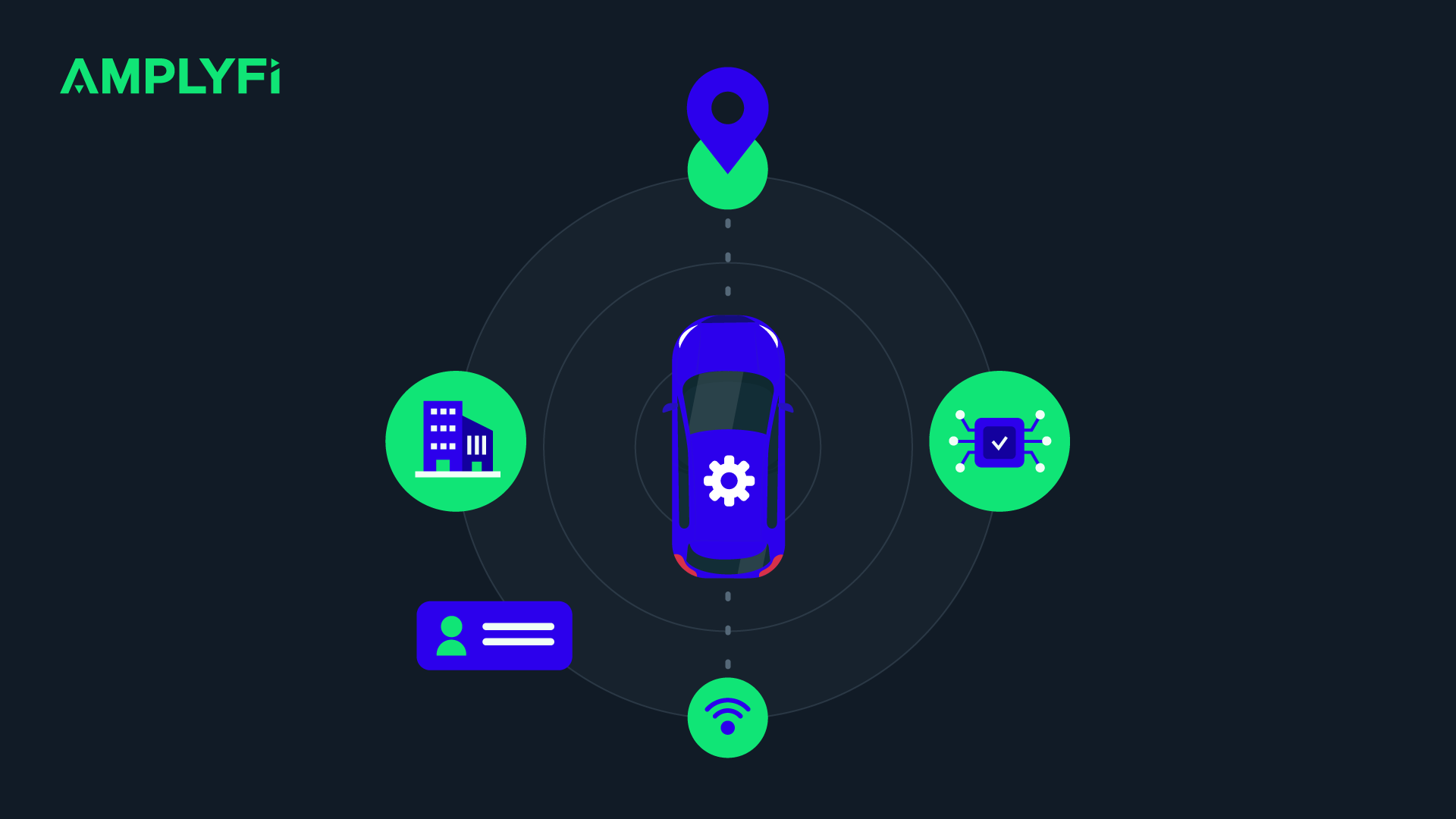 AMPLYFI, through analysis of news documents, has used its machine-driven platform to surface the leading organisations within the self-driving car industry. The analysis, spanning the last five years, indicates the progress key industry players are making toward achieving the highest level of automation.

Achieving full driving automation in self-driving vehicles is proving to be an exciting challenge. It will involve multiple combinations of many technologies such as sensors, imaging, machine-to-machine communication, and Global Positioning System (GPS) navigation.

Yet, the reward for providing fully autonomous, safe, and reliable vehicle technology is massive. According to Goldman Sachs, the market for advanced driver assistance systems and autonomous vehicles is projected to grow to US$96 billion by 2025. With even more significant growth with projections rising to US$290 billion in ten.

At the core, though, will be AI, mainly supervised learning, computer vision and image recognition, constantly monitoring and processing vast quantities of data and making multiple decisions simultaneously.

Our analysis shows that Uber has the highest news mentions tied to the term self-driving cars, followed by Waymo and Tesla. A potential explanation for this is that Uber is the largest taxi-hailing platform globally, and in 2015, it was among the first companies to begin working on autonomous vehicles. Though it sold its independent driving unit to Aurora, a self-driving truck company in 2020, news reports on autonomous cars often compare the performance of emerging players against Uber’s progress and achievements.

Uber has the highest news mentions tied to the term self-driving cars, followed by Waymo and Tesla

The second company found to be most associated with self-driving cars in our analysis was Waymo. It was established in 2009 as a Google project, and made the news as the first company to launch a commercial self-driving taxi service and is reported to have achieved over 20 million driverless miles on public roads. It is these newsworthy achievements that have likely boosted it to the top of our analysis in media mentions.

In our analysis, Tesla is the third company with most news mentions within the context of self-driving cars. The car company arguably leads the pack owing to its commitment to style, luxury, use of building materials and opting not to work with franchised dealers. However, reports indicate that their actual performance in the area of self-driving vehicles is not as impressive as the claims and promises of progress the CEO, Elon Musk makes.

AMPLYFI’s platform enables you to deep-dive into a topic of your choice, and provides insights into connections between the topic and key organisations. You can also explore how strongly connected organisations are to different aspects of the topic, such as ‘AI’, ‘Human Error’, or ‘Driverless Technology’ in this self-driving cars analysis.

Our analysis shows that Mobileye has the strongest connection to the terms “AI” and “Advanced Driver Assistance Systems (ADAS).” The strong connection reflects the fact that Mobileye is a leading supplier of AI-enabled ADAS technologies with over 100 million vehicles integrated with their technology.

Cruise, a subsidiary of General Motors, is the most associated to the topic “steering wheel”, likely due to it’s development of it’s first driverless car without a steering wheel.

Lastly, NuTonomy’s weak connection to terms like AI, human error and driverless technology is an indication that more minor players are playing catch up and are yet to establish themselves as authority in any of the topic areas.

Using our platform, we have also analysed the media sentiment of the organisations, showing whether an entity has positive or negative sentiment in the news. Except for Uber and Lyft, media perceptions of top organisations in self-driving car news are mostly favourable. Argo AI has had the highest percentage of positive mentions in the past five years. Waymo has more negative media mentions than Argo AI and Mobileye.

Uber has the highest negative mentions in the media, expectedly so, since as a pioneer and one of the largest organisations in the space, there are more documents about them.