Fresh Meat: How the Latest Developments in Meat-Free Proteins will Shape Our Diets 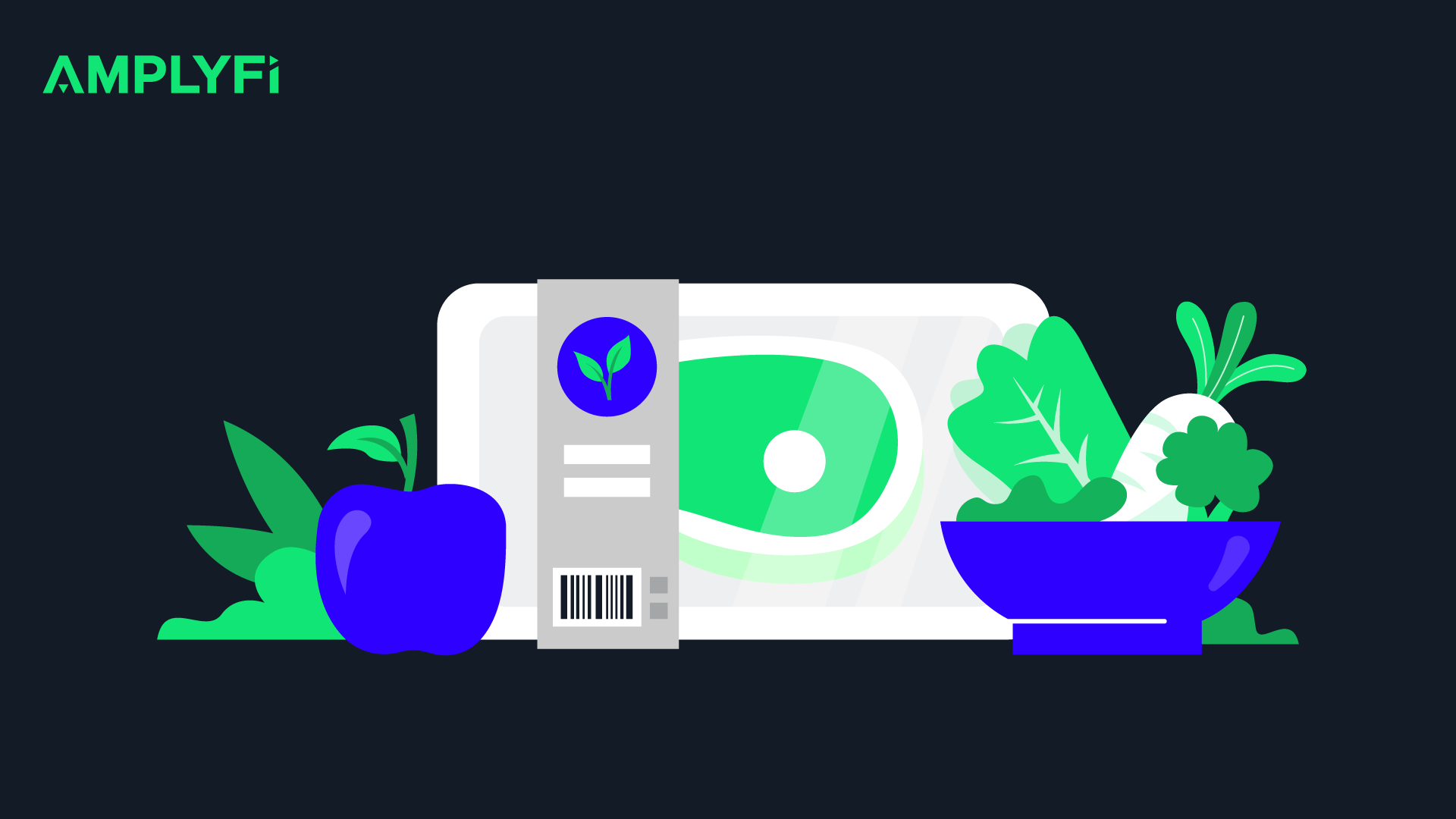 As more people across the world lean into meat-free diets, businesses and food scientists have been racing to bring meat-free proteins that look and taste just like the real thing onto the plates of the public.

The plant-based meat market is estimated to reach a value of $8.3 billion by 2025, owing to the increasing amounts of people opting for vegetarian or vegan options over the past few years. Another reason that is given for the increasing popularity is the prominence of campaigns that highlight the health implications of frequent consumption of red meat, namely heart and blood pressure conditions, this is specifically seen in the western world, where meat forms a large part of a conventional diet (the average amount of meat consumed per person in the US is 252lbs).

Health concerns are not the only reason for the public reducing their meat consumption, with a 2020 study finding that increased Google searches relating to climate change coincide with high profile public action, such as the school strikes led by young people in the UK, US and Europe. The study also found that language relating to climate change has become increasingly acute, which could explain the move by the public to more sustainable consumption, as there is a steady reduction in GHG emissions per 2,000 calories in line with reduced meat intake, with vegetarians and vegans having the lowest rate of emissions in comparison to their meat-eating counterparts. Meat alternatives such as Tofu, soy and mycoprotein products (Quorn) have adorned the shelves of vegetarian/vegan sections in supermarkets for years, with major developments in the understanding of how to replicate the taste and feel of meat, making meat replacements much more palatable and accessible to the general public.

Analysis from AMPLYFI’s AI-driven research platform shows that in news documents, the discussion of plant-based diets is increasing year by year, with a clear upwards trend in documents on the topic over the past 15 years. There is also an interesting fluctacting seasonal trend each year, likely due to Veganuary, a campaign promoting taking up a vegan diet for the month of January.

With this rise in demand for plant-based products come new advancements in the field of meat-free proteins. Referred to as ‘In-Vitro’ or ‘Cultured’ meat, a lab-grown alternative to meat was first created in 2013 by Dutch food start-up Mosa Meat, and cost €250,000 to produce due to its small scale and very novel scientific method. Cultured meat development is looking to move away from the initial €250,000 cost. In a 2019 interview with Reuters, a spokesperson for Mosa Meat estimates that a cultured hamburger would cost around €9 to produce once production is scaled up, as well as one of the co-founders of Biotech Foods aiming to have scaled production and regulatory approval by 2021. Despite these products being yet to hit the shelves of supermarkets, it is encouraging for investors and funding bodies as seen by the €784,900 grant received by Biotech foods from the Centre for the Development of Industrial Technology in late 2020. Mosa Meat has seen similar levels of investor interest, having raised $85 million in a six month period from Blue Horizon Ventures.

Increasing rates of people switching to meat-free diets or reducing their general consumption of animal products isn’t necessarily the sole reason for the rush to develop meat-free alternatives, however. A report published by the FAO in 2011 stated that our capacity to rear and process meat is close to its maximum due to the environmental strain and land use making meat production at current levels close to unviable. This is where the benefits of In-Vitro meat start to shine.

In-Vitro meat is the product of stem cells extracted from the muscles of an animal and then placed in a bioreactor to mature in a similar way to yogurt or cheese, supporting the growth of new strands of muscle which can then be processed and shaped into the classic burger patty shape that we all know and love. In essence, in-vitro meat could be a cutting edge solution to the problems we associate with the industrialisation of animal agriculture, such as emissions, land use and resources needed to rear animals. Alongside reducing animal cruelty and land mass occupied by livestock, in-vitro meat would be a driving force in the reduction of GHGs (specifically methane associated with the rearing of livestock, and carbon associated with meat processing), a reduced need to actively farm animals for meat and would increase general food production while producing both concurrently.

A 2011 study notes that if commercialised, in-vitro meat would produce a much lower amount of GHGs as well and occupy less land, while the production of in-vitro meat is not entirely ‘clean’ as it still requires energy input, this can be minimised through the adoption of renewable energy at a production level. This gives in-vitro meat an environmental edge over traditional agriculture, as approximately 57% of GHG emissions associated with agriculture is from the animals themselves and the methane they produce following feeding, meaning that the options for GHG reduction is limited to processing and manufacturing stages. The GHG outputs associated with meat production (especially beef) means current rates of dependency on traditional meats is unsustainable and no longer ecologically viable, and new alternatives need to be found to support this transition. The projected growth of plant-based options is massive, and is expected to reach $15 billion by 2026, with projections for meat alternatives following suit. This can be seen in Future Meat Technologies securing over $40 million investment within 3 years of operation, Upside Foods (formerly Memphis Meats) securing $181m and in-vitro veteran Mosa Meat securing $96m, with all three companies seeing considerable investments from major players in venture capital and food manufacture, such as Richard Branson, Bill Gates and Nestle. The interest of major corporate figures can be seen as indicative of the potential of in-vitro meat being made available to the public via accessible stockists and pricing.

The dietary patterns of those in the UK is projected to develop in line with the meat alternatives market, 14.8% of the UK public identifying as a ‘flexitarian’, a term used to describe a middle ground between vegetarianism and meat consumption in which meat consumption is minimal or greatly reduced. The significance of the increase of ‘flexitarians’ on the growing meat alternatives market can be seen in the rate in which those who eat meat buy these alternatives, with around 70% of buyers of these products not being vegetarian or vegan. This is where in-vitro meat could truly power a revolution in food consumption and production if commercialised, as while still technically being meat, it is largely free of the ethical and environmental implications associated with traditional agriculture, and would have the potential to lead a shift into more conscious and sustainable consumption.

While it may seem far-fetched currently, the same was initially thought about bringing Mycoprotein and other meat-free ‘meats’ to the plates of the mass-market despite them being a staple in vegetarian/vegan and sustainable diets. In an age of more conscious consumption, in-vitro meat is beginning to be seen as the latest alternative to traditional meat, as it offers the same taste and texture without the ethical and environmental impacts associated with the animal agriculture industry. With some of the biggest names in business having their heads turned and investing in this soon to be booming industry, in-vitro meat products have the potential to hit our plates sooner than originally thought as the market accelerates.