The Rise of Blockchain Technology, Digital Assets and NFTs 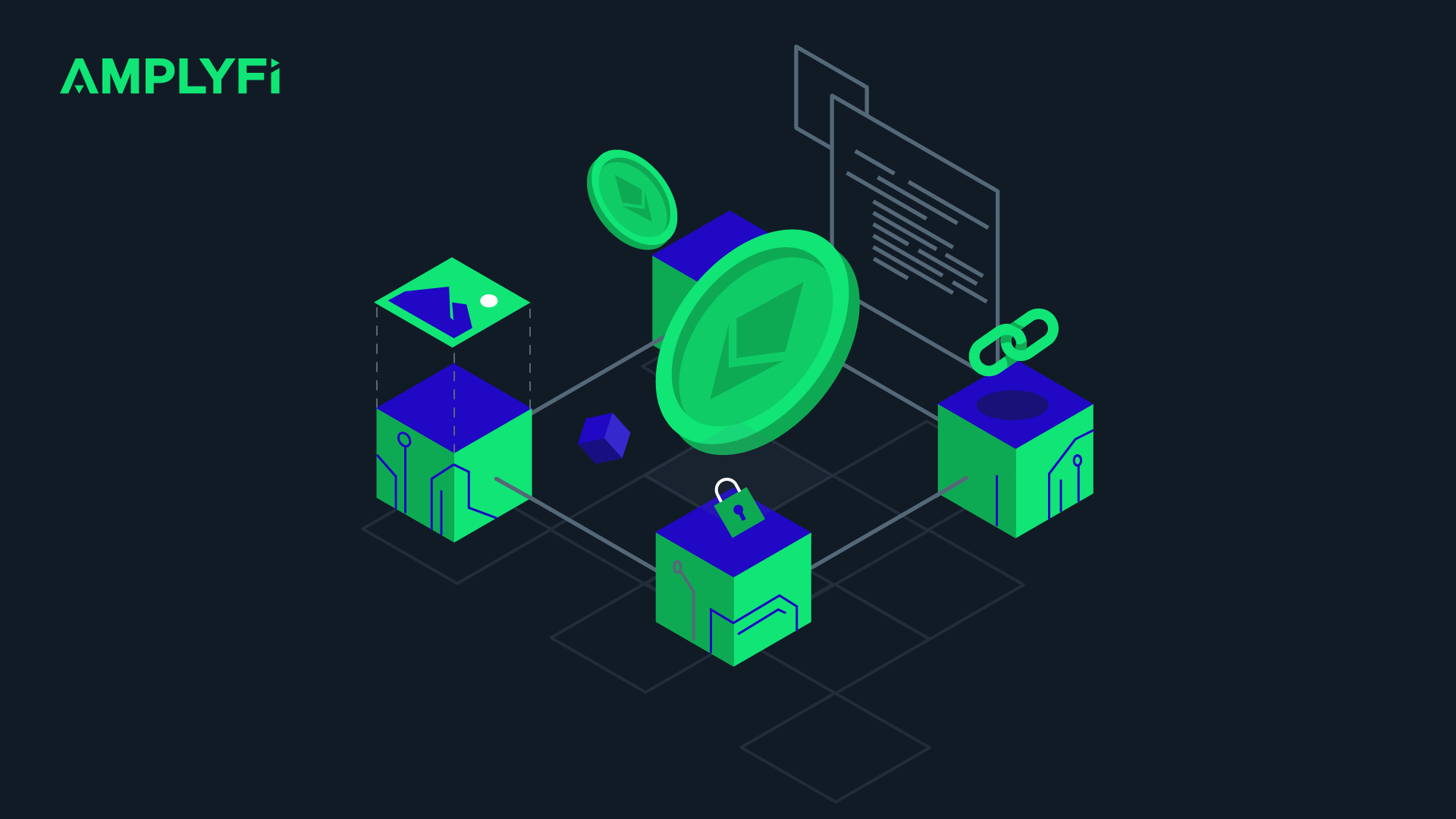 Blockchain technology, digital assets and NFTs have all seen mass growth in both adoption and awareness over recent years. The phrase blockchain refers to a database consisting of blocks or nodes of information, which records immutable transactions after creation and consensus, distributed among a network of peers. Non-Fungible Tokens (NFTs), on the other hand, are data units on the blockchain mostly related to digital assets in audio, video, or photo format.

AMPLYFI, through analysis of news documents, has used its machine-driven platform to discover trends in media discussions of NFTs, blockchain technology and digital assets. Our platform revealed that these news discussions skyrocketed in 2021.

As seen in Figure 1, there was a sharp increase in documents related to blockchain in 2019. This is likely due to the emergence of pragmatic use cases of blockchain technology emerging this year, separate from bitcoin. A Deloitte survey on blockchain in the same year noted that 53% of respondents said that blockchain was now a critical priority for their business, a 10-point increase from the previous year.

2021 is often spoken about as the year ‘NFTs became mainstream’ with the NFT artwork ‘The First 5,000 Days’ selling for US$69 million and Twitter Founder Jack Dorsey selling his first-ever tweet for US$2.9 million. These two significant sales made news around NFTs skyrocket, giving impetus to a rise in mentions of blockchain technology and digital assets.

Using AMPLYFI’s research platform, we have also analysed which key phrases are mentioned in NFT news, revealing nuanced connections and deepening our understanding of how NFTs are evolving. It’s unsurprising to see blockchain technology and digital assets top the list as they are the technical and conceptual basis behind NFTs, which also matches the rising trend highlighted in Figure 1.

Smart contracts and intellectual property are also among the top key phrases in the discussion surrounding NFTs. A smart contract in this context is a self-executing smart agreement that pays a royalty to the creator, every time the NFT changes ownership. Art-related keyphrases such as ‘digital art’ and ‘digital collectibles’ also emerged as prevalent in the discussion. Since the selling of art as NFTs is a new and advancing market, it is unsurprising to see keywords such as digital art and digital collectibles among the mentions.

NFTs have also gained prominence in play-to-earn games and the metaverse, a digital space that replicates the real world. Unlike traditional games where you cannot use the in-game items outside of the game, blockchain games open up a new dimension to the gaming world, with items transferable on the blockchain. You can use the items while playing in multiple gaming universes, convert them into cryptocurrency, or even sell them in an external market. As NFTs start to find their use in the gaming metaverse, the lines between the digital and real-world will continue to blur.

According to our news document analysis, shown in Figure 3, some of the top organisations related to the NFT topic are NFT auction houses such as Christie’s and Sotheby’s, as well as video game companies Ubisoft and Gamestop. This strong connection in NFT news to video game companies, who are notably not traditionally active in NFT markets, is particularly interesting – further inforcing the strong use case of blockchain games. Ubisoft’s strong relationship, for example, could be due to their attempting to introduce an NFT as part of their gaming experience, a move that evoked negative responses from both their employees and the gaming community.

From the organisations in the news closely related to NFTs, the National Basketball Association is also among the top companies. This is likely due to their ‘top shots’, remarkable moments in an NBA game, saved and sold as NFTs. Security companies such as WISeKey, a cybersecurity company, and DappRadar, a decentralised application store, appearing among the strongly-connected companies signals that NFTs may be instrumental in driving digital identity and decentralised applications (Dapps) technologies to maturity.