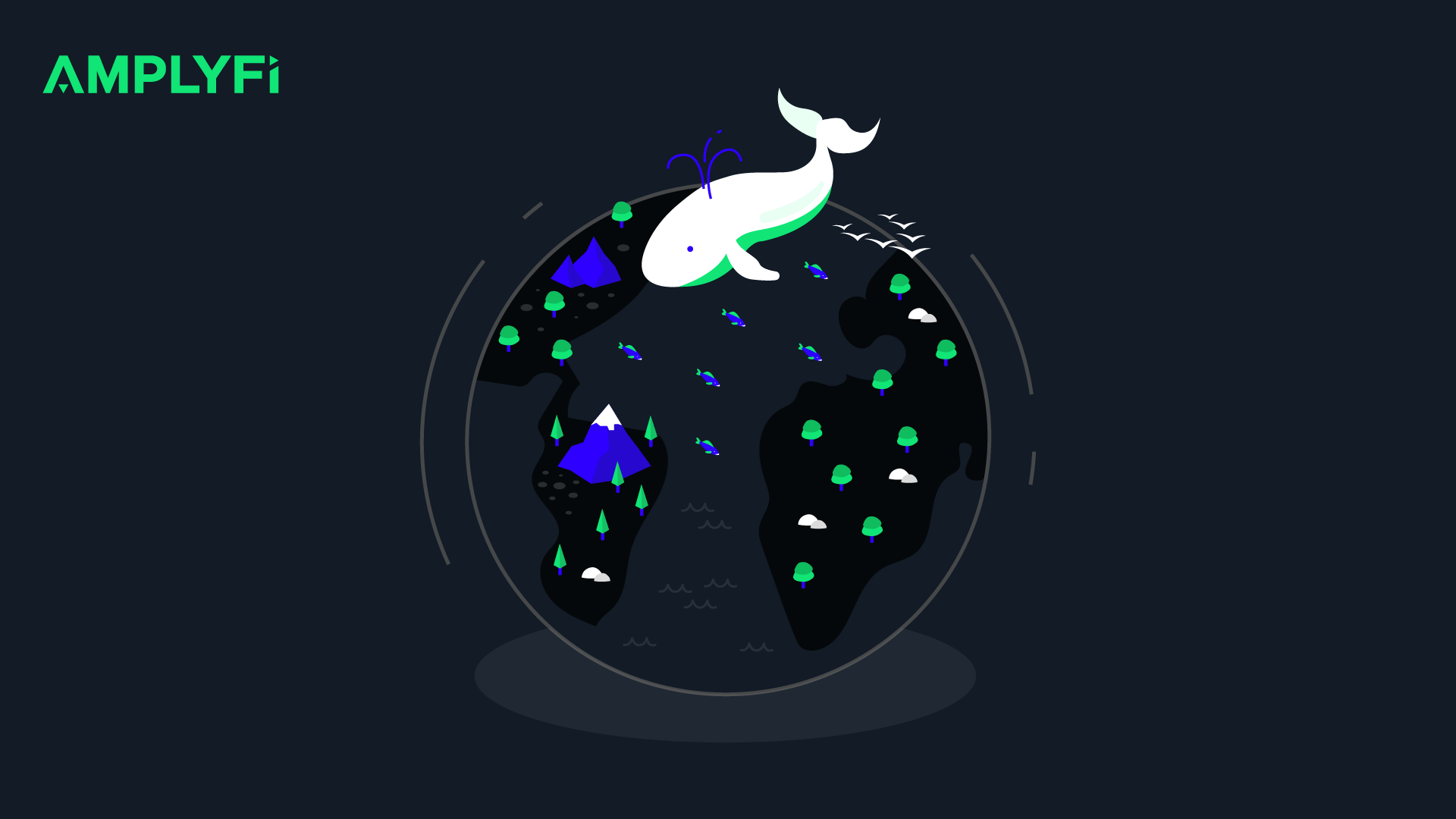 It has been impossible to avoid the phrase ‘Global Warming’ and all of its variations in the past decade, mainly due to the world experiencing consistently record-breaking weather conditions, with the past few months being identified as among the hottest in the US recorded history by the NOAA. The World Economic Forum also notes that in 2019, carbon dioxide in the atmosphere reached 15 parts per million, the highest in the history of humanity’s time on earth.

Carbon dioxide works as a greenhouse gas (GHG) and plays a significant role in increasing Earth’s temperature, especially evident in the past century. While greenhouse gasses are needed to insulate the atmosphere and maintain a life-supporting climate, too much can cause it to act in a similar way to its namesake; a greenhouse. Carbon dioxide is viewed as the primary GHG due to its ability to incubate heat and absorb heat from wavelengths that other natural elements cannot. Greenhouse gasses are considered necessary for maintaining and supporting a habitable climate, but too much of them can be detrimental, with carbon dioxide emissions from human activity leading the way.

When thinking of strategies to fix climate change, typically the mind wanders to more traditional means of climate mitigation such as renewable energy sources, reducing consumption or companies pledging to reduce their emissions to ‘Net Zero’. However, as discussed in a 2019 research paper by Ralph Chami, more unconventional ways are emerging, with the ocean being touted as the ‘final frontier’ of climate change mitigation.

”What if there were a low-tech solution to this [global warming] problem that not only was effective and economical, but also had a successful funding model?

Whales are among the largest animals in the world, with the Blue Whale being the largest on the planet. To put the sheer size of a blue whale into perspective, an average-sized blue whale is longer than two American size school buses and tend to weigh between 200,000-300,000lbs, the equivalent of 85 medium-sized cars.

Due to their giant size and extremely long life spans, whales are now being seen as immensely valuable in the fight against climate change and have potential to be  the perfect ‘Earth Tech’ solution. They have been valued at $2 million each or a grand total of $1 trillion for the whole population of whales, making them worth just over the entire national GDPs of Peru, New Zealand and Saudi Arabia combined.

As for the science behind this trillion dollar valuation, their value lies in carbon storage. All living things are made of carbon and serve as a ‘carbon reservoir’ during life and death, and as whales are extremely large and have very long life spans, they store more carbon than their smaller mammalian counterparts. Due to their massive size, when they die, their body sinks to the bottom of the sea bed, taking the carbon they contain with them. This supports carbon sequestration (removal) from the atmosphere as their carcass stays at the sea bed and is absorbed into marine sediments, supporting the growth and development of the phytoplankton population. Human intervention in aquatic ecosystems through fishing or disrupting a ‘whale fall’ can prevent proper carbon sequestration, as the carbon from their bodies after death is released into the atmosphere instead of the biomass and released carbon being kept in the ocean depths and facilitating proper aquatic development. In practice, this makes the ocean a self-sustaining and natural carbon-capturing ecosystem, helping to stabilise carbon and prevent the atmosphere from warming, therefore combatting the greenhouse gas effect. Whales are theorised to store approximately 33 tonnes of carbon in their mass, while a tree only contributes to 3% of the carbon absorption of a whale.

Whales are increasingly being explored as a means of climate mitigation, with their relationship with phytoplankton being researched for their role in the sequestration of carbon. Statistical estimates show phytoplankton are responsible for capturing approximately 40% of all CO2 produced, the equivalent of an estimated 30 to 50 billion metric tonnes. This means that these tiny creatures absorb the equivalent amount of carbon that could be absorbed by 1.7 trillion trees, which is 4 times the number of trees within the Amazon rainforest.

In a 2010 study, it was shown that the population of 8 species of whale had been reduced by 1.68 million (2001) of their pre-whaling population of 2.56 million, resulting in the loss of over 87 million tonnes of biomass, which is barely 25% of the pre-whaling level. This steep reduction of biomass due to whaling and increased ocean activity from the fishing industries has a knock-on effect on the biomass of their community ecosystem, resulting in lower rates of carbon sequestration and therefore lower rates of oxygen generation due to reduced numbers of phytoplankton. This means that a failure to conserve the whale population would be catastrophic to not only aquatic life but to humans and the atmosphere too.