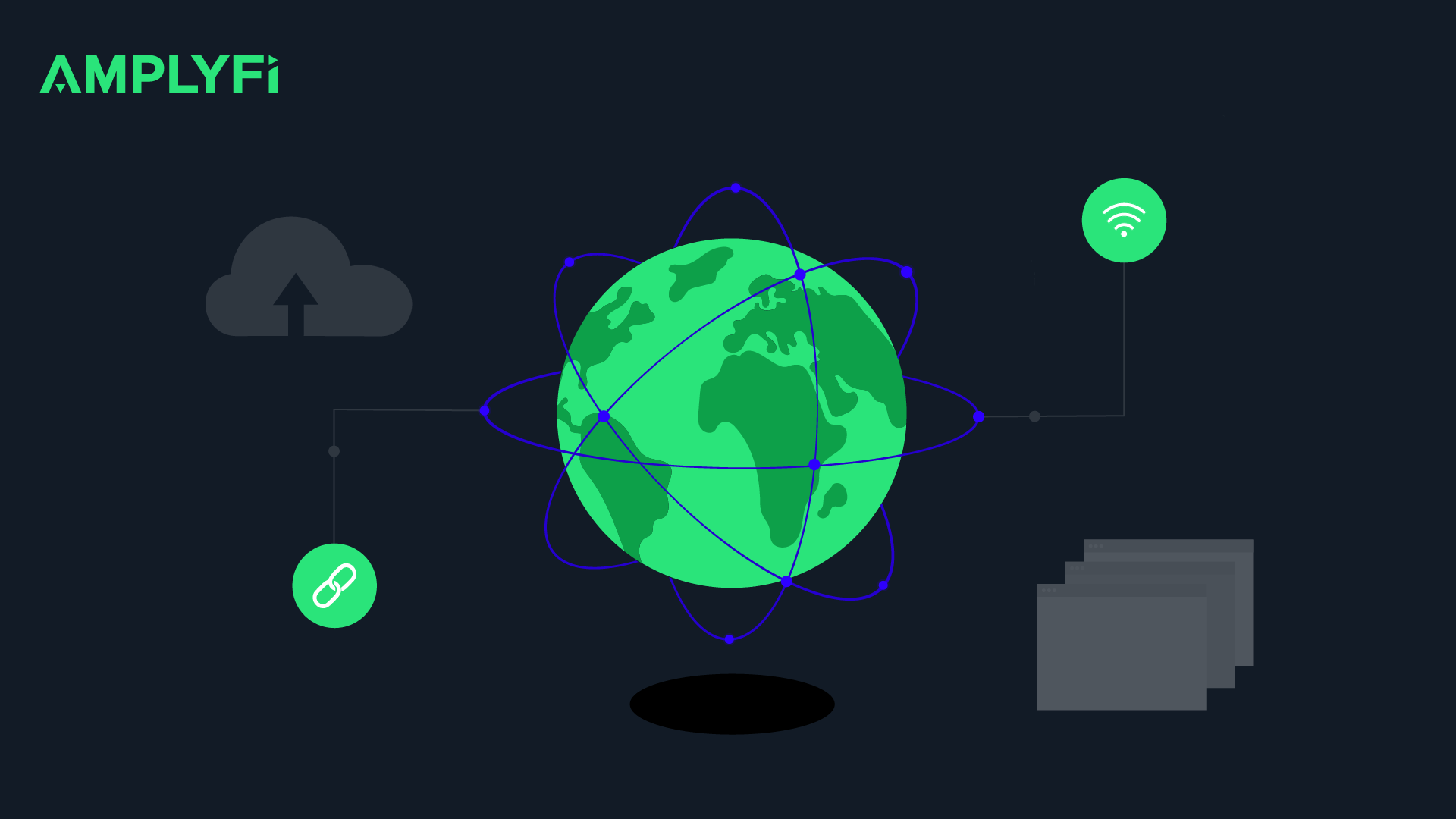 If the internet was born on January 1st, 1983, then how old is it? Most of us would say it is 38 in earth years but others would suggest it is about to enter its third age as Web 3.0.

However, age is not just a simple description of progression over time.

Terms such as Stone Age, the Dark Ages, the Age of Enlightenment, the Industrial Age, and, most recently, the Information Age frame our technical, economic, and cultural evolution typically over hundreds and thousands of years. In Shakespeare’s “As you Like It”, his seven ages, from the infant “mewling and puking” to the last age of all “sans teeth… sans everything” describe how, as individuals, our needs, behaviours and attitudes change during our lives.

If so, then what is the internet’s third age, and what does it tell us about how it has evolved, and where it is heading?

Web 1.0 and Web 2.0 paralleled Shakespeare’s first two ages of infants. Web 1.0 was a limited amount of information where the user, just like a baby, was very dependent on what was made available with no outside interactions and search capability. Under Web 2.0, users can now generate content and interact with other users. However, like the schoolchild confined to the classroom, users are not truly independent. The web remains dominated by centralised data sources hosted on dedicated servers dotted around the globe and user networks controlled by large organisations.

So, what will Web 3.0 bring? As the internet matures, many believe that its next iteration will witness a paradigm shift to decentralisation. Representing a challenge to the centralisation and ownership of data and networks by the likes of Google and Facebook, it is being driven by a “rebellious youth” and user communities keen to regain control of their own identities, data, and reputations.

However, this will not happen without new technologies and methods to ensure the continuity of trust and reputation across peer-to-peer networks. In the highly centralised Web 2.0, responsibility for maintaining trust, integrity, and protecting users rests largely with large controlling organisations. While this does not always happen, at least when someone loses money due to a fraud then, providing they have complied with the rules, they will get their money back.

Under Web 3.0, individual users interact directly with other users whether it be for payments by cryptocurrencies, the hiring out of their computing power, the distribution of information, or participation in public or private networks. Thus, in the absence of a central controlling or mediating authority, the underlying premise must be that you do not trust anyone and that you will only interact if technologies are in place to give you security. To achieve this, a whole ecosystem of Web 3.0 applications is emerging with Blockchain (or distributed ledger) technologies at its core. A Blockchain is a trust-based technology that connects a network through chains of records or blocks with each link underpinned by peer-to-peer validation. Each block is encrypted so each chain of blocks cannot be altered and enables a transaction between any two parties to be verified by anyone in the network and nobody is trusted more or less than anyone else in the network. There is no central copy and no single controlling interest. Consequently, a variety of platforms have emerged that enable a whole host of activities such as the trading and spending of cryptocurrencies, the renting out of one’s personal computing power, distributed ledgers across a supply chain, the management of contracts and performing rights, the exchange of personal health care data, and the distribution of information.

While Web 3.0 promises much in terms of this highly decentralised ecosystem where the owner always maintains control over their data, how it is used, and how value from the commercialisation of data is distributed amongst all users and not just to the corporations, it is not without its challenges.

Maintaining a blockchain network means multiple copies of the same blockchain have to be verified and stored at multiple points in the network. This can lead to an enormously high energy usage comparable to that of a small country. Experience suggests that technology development generates efficiency gains in material use and energy consumption through centralisation rather than decentralisation. Will Web 3.0’s use of natural resources still be socially and commercially acceptable if demand continues to grow?

Also at some point, if holders of cryptocurrencies want to buy physical not just digital goods, Web 3.0 will need to interact with existing payments and logistics infrastructure for the management and movement of goods and money. This presents the risk that a central mediating authority, a private organisation, or regulatory authority will have to take some control to ensure interoperability. This would inevitably dilute digital data security and independence, the very essence of Web 3.0.

Finally, although Web 3.0 systems based on Blockchain are believed to be intrinsically more secure than those in Web 2.0, they are not fool proof. Security breaches involving the theft and loss of large amounts of cryptocurrency have occurred due to software problems and powerful users subverting the blockchain, the 51% computing power challenge, which means they construct a competing blockchain that contains their fake versions of transactions.

However, despite the challenges, aspects of Web 3.0 are here to stay. In an ideal world who would not want to retain and control their identity, credit card details, and data? Why would anyone want to give away their activity on a network to be bombarded with spam, junk mail, and worse? The question is whether the integrity of Web 3.0 can be maintained in the “real” world? Large organisations, authoritarian governments, and regulators, all unwilling to lose control and income, will resist change.

As a result, perhaps the age of Web 3.0 might be short lived or never quite fully realised. However, it does represent a turning point. The iniquities it has highlighted and the technologies it has spawned may usher in a more balanced and ethical approach to the internet. The “rebellious youth” with their new attitudes and behaviours may be suppressed and their start-ups acquired by the large incumbent corporates. Perhaps, more likely, a Web 4.0 could emerge that reflects Shakespeare’s next age:

And then the justice,
In fair round belly with good capon lined,
With eyes severe and beard of formal cut,
Full of wise saws and modern instances