How to Untangle Brand Sentiment and Adverse Events 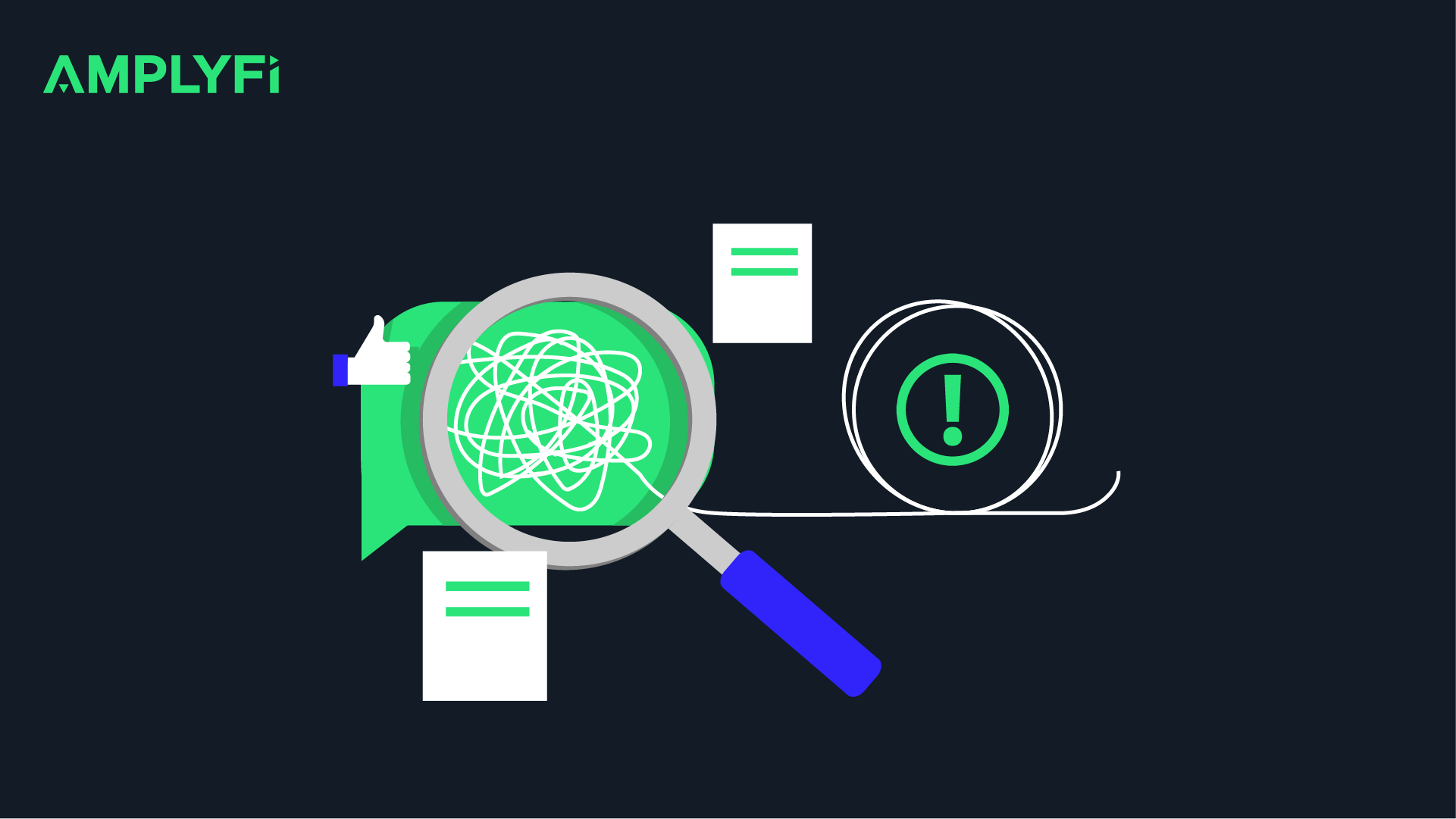 When researching organisations or conducting due diligence, analysing adverse events and media sentiment is incredibly important. In most cases the analyst will look for important adverse events and attempt to quantify their impact. Natural Language Processing (NLP) now allows us to analyse how sentiment across a broad range of media content has changed over time to help us gauge reaction levels. However, when a particularly impactful adverse event occurs, the fallout and potential legal proceedings may drag out for many years, creating a long tail of negative sentiment. Once the event and its immediate aftermath have subsided, any ongoing associated media interest loaded with negative sentiment can overshadow more recent events, making it harder for the analyst to assess their impact or determine whether the underlying fundamentals have been affected.

In this situation, advanced media analysis using a subtractive search methodology should be adopted. The following example uses Boeing and its 737 Max aircraft to demonstrate how this approach can enable an analyst to separate out the influences of multiple events to ensure that the lingering effects of one are not masking those of others.

AMPLYFI has used machine learning to analyse over 34,000 documents from the past four years that discuss Boeing and has mapped changes in the underlying sentiment. Over this period, Boeing was rocked by two key events linked to their 737 Max aircraft. In October 2018 and again in March 2019 a fault with its 737 Max aircraft contributed to two separate major air disasters that claimed the lives of over 300 passengers and crew.

The adverse impact of these disasters on Boeing’s media sentiment can be clearly seen in Figure 1 across Periods 1 and 2. The negative sentiment associated with the initial crash in October 2018 (Period 1) was far less pronounced, and recovered relatively quickly. The negative sentiment surrounding the second disaster in March 2019 (Period 2) was much deeper and failed to recover quickly. Comparing these trends to Figure 3 indicates that Boeing’s stock price reacted in a similar manner to its sentiment.

On the 29th October (the day of the first crash) Boeing’s stock price (NYSE:BA) closed down 6.6% on the previous trading day’s close. However, just three days later, the stock price had fully recovered and closed higher than it had on the 26th October. The stock price graph below, Figure 3, shows weekly granularity meaning that this short term decline does not register, although there was a more noticeable drop in November as preliminary crash investigations were conducted. Again, mirroring the media sentiment analysis trend, the second crash caused a much deeper stock price decline that, similarly, failed to recover quickly.

Once an event has occurred and its implications registered, a subtractive search enables the analyst to then either identify and assess the impact of any new events/emerging situations or determine the extent to which historic events have impacted the underlying fundamentals.

Figure 2 shows the sentiment trend for Boeing generated by analysing the same document set but excluding all those that contain mentions of the 737 Max aircraft. This gives a seperate view of the “Boeing brand” without the adverse 737 Max coverage, essentially creating a fundamental view that enables the analyst to assess the impact of “non-737 Max-related” events.

Analysis of the two sentiment graphs indicates that wherever the trends differ significantly, the deltas are caused by the lack of 737 Max coverage. For instance, a notable difference between the graphs, which is entirely expected, is the difference in sentiment scores across Periods 1 and 2 when the two crashes occurred i.e. take the two air disaster events out of the equation and the sentiment remained broadly unchanged.

However, when trends between the two graphs are aligned, a separate event or situation has occurred and caused sentiment to change. In Periods 3 and 4 the two trends exhibit a similar decrease in sentiment that cannot be attributed to the 737 Max aircraft events. Deeper investigation reveals the negative sentiment registered in Period 3 to relate to the decline in global travel as the COVID-19 pandemic took. The decline observed in Period 4 was caused by British Airways retiring its fleet of Boeing 747 aircraft. In both instances, these trends are mirrored in Boeing’s stock price movement; indicating that the market’s reaction was not directly related to the lingering 737 Max saga.

It is also evident that throughout much of 2019 and even now in mid-2021 the sentiment around Boeing is much healthier without 737 Max coverage, evidencing the long lasting effects of these events on Boeing’s media sentiment.

Whilst the relationship between stock price and media sentiment highlighted in this example may not come as a big surprise, it does flag the potential for more abstract uses of this type of subtractive search methodology. Consider a hypothetical scenario where a company’s stock price has decreased on the back of a reputation-only adverse event (financial performance remains unaffected). By suppressing the noise and negative sentiment around this event, an analyst would take a more objective view of the longer term outlook from a temporarily undervalued stock.