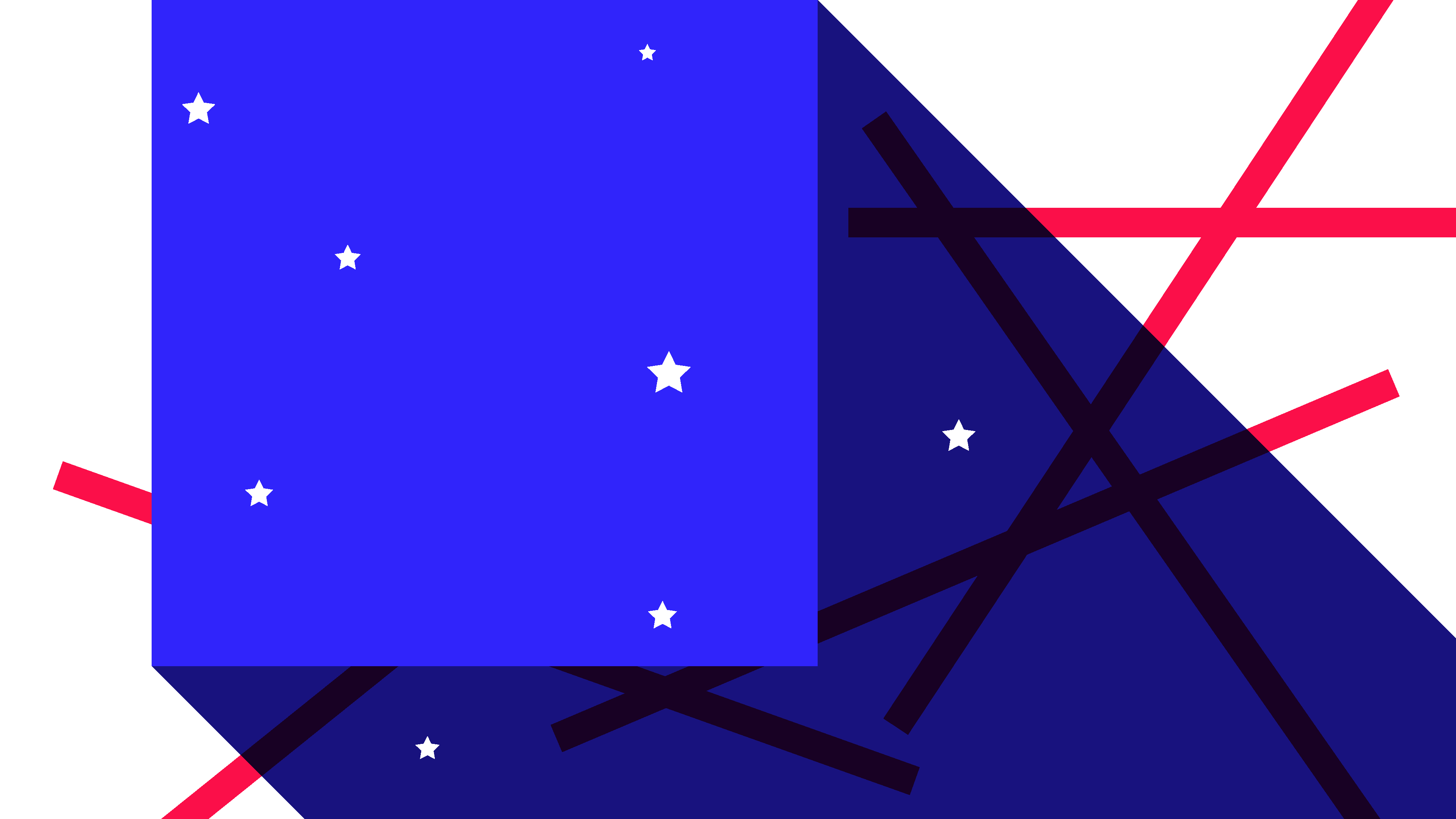 It was one of the most hotly anticipated choices of the year: who would Democratic presidential nominee Joe Biden choose as his running mate for the 2020 US election?

After months of speculation, Biden went with the bookies’ favourite, California senator Kamala Harris. But how does she measure up to previous vice-presidential candidates?

Now, you could go find and read 10-20 articles about the US election cycle in 2019/20 and, similarly, find articles from the 2015/16 cycle. Within those articles, you could look for references to the VP candidates and gauge their impact in the media during each election cycle. That might give you some qualitative insight into each candidate’s significance.

Or, you could get AI to find and read 15,000 of these relevant articles, and then ask it to analyse and quantify statistically the significance of each candidate. This is exactly what AMPLYFI’s platform has done (the first blog post in this series AI analysis shows the momentum is with Biden describes the approach in more detail).

And here’s what it found:

Significance of Vice-Presidential Candidates between 2015 and 2020 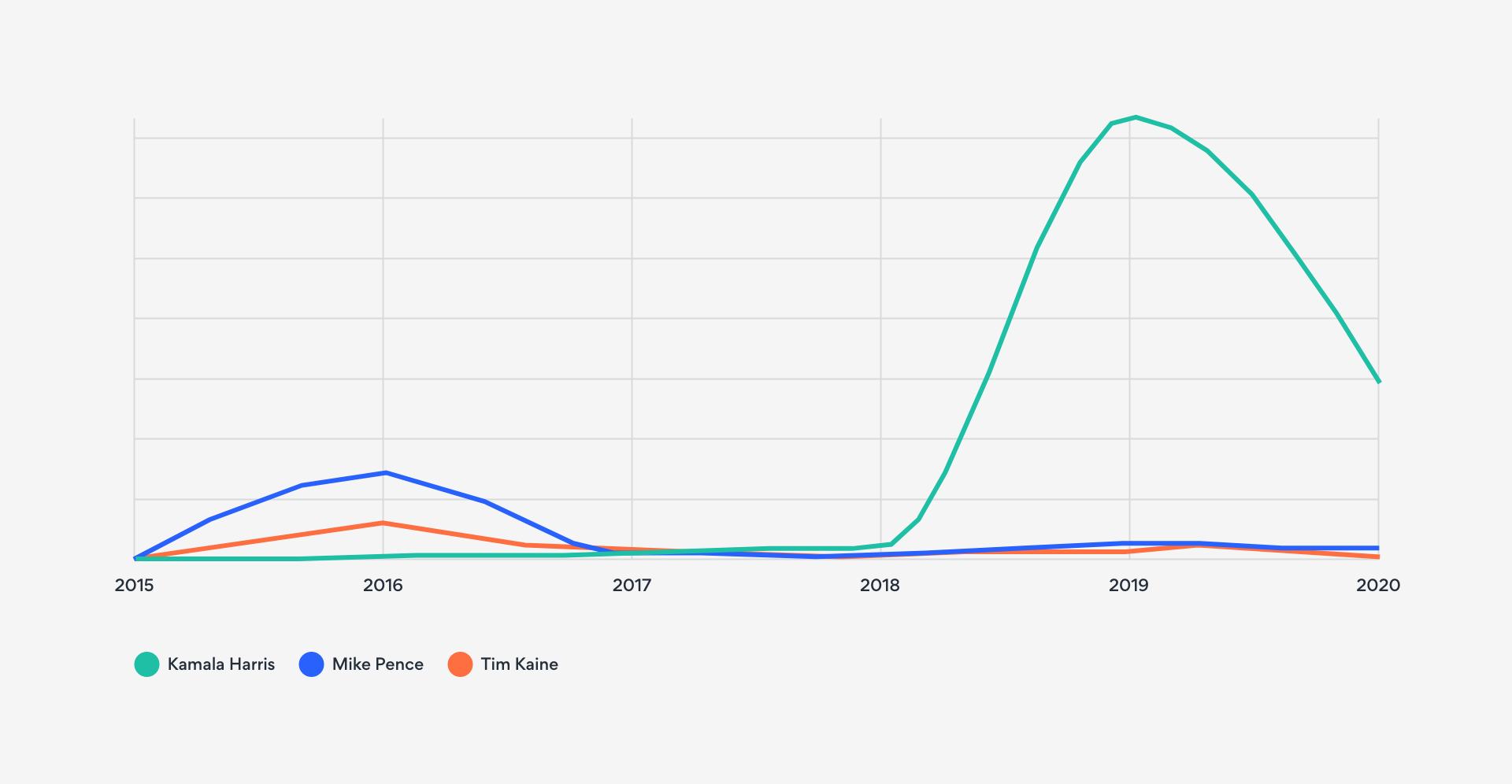 Donald Trump and Mike Pence win the 2016 election.
Kamala Harris competes to become the Democrat’s presidential nominee.
Harris’ significance in 2020 remains high as she is announced as Biden’s running mate.

The chart compares Harris with both current VP Mike Pence and Hillary Clinton’s 2016 running mate, Tim Kaine. It shows the fluctuations in their significance in relation to articles about the elections between 2015 and August 2020. Pence outdid Kaine’s impact in 2016, not least because he and Donald Trump went on to win.

But look at Harris. Her peak significance in 2019 reflects her campaign to become the Democratic presidential nominee. Although, relatively speaking, her 2020 impact is lower, it is significantly higher than Pence’s was back in 2016. And compared to Pence’s 2020 performance, Harris is stealing the vice-presidential show.

A VP candidate of many firsts

Harris’ impact in the media is not least because of the significance of her selection. Biden made it clear early on that he would be selecting a woman as his running mate – a significant decision in itself. Until Harris’ selection, only two women had ever been put forward for vice president by a major political party (and only one has ever been put forward for president). But Harris’ selection also makes her the first African-American and the first Asian-American vice-presidential nominee.

These firsts make Harris’ selection significant in and of itself. However, within the context of tension over racial inequality in the US – a topic on which Harris has spoken frequently and strongly – it elevates the choice even more.

VP candidates are often chosen to help bolster areas in which the presidential candidates are weak to help, for example, increase the appeal to different segments of the electorate. As a woman and a person of colour, some might argue that this is still somewhat true of Harris in relation to Biden. However, they broadly occupy the same space in the centre of the political spectrum. Regardless, vice presidents often go on to become their party’s presidential nominee at a later election – Biden being a case in point.

The media has discussed Biden’s age and that, at 77, he is unlikely to run for a second term. If he wins, Biden will become the oldest US president in history. This increases the importance of his choice of Harris as his running mate; if they are successful in November, she is likely to be running for the top job sooner rather than later. 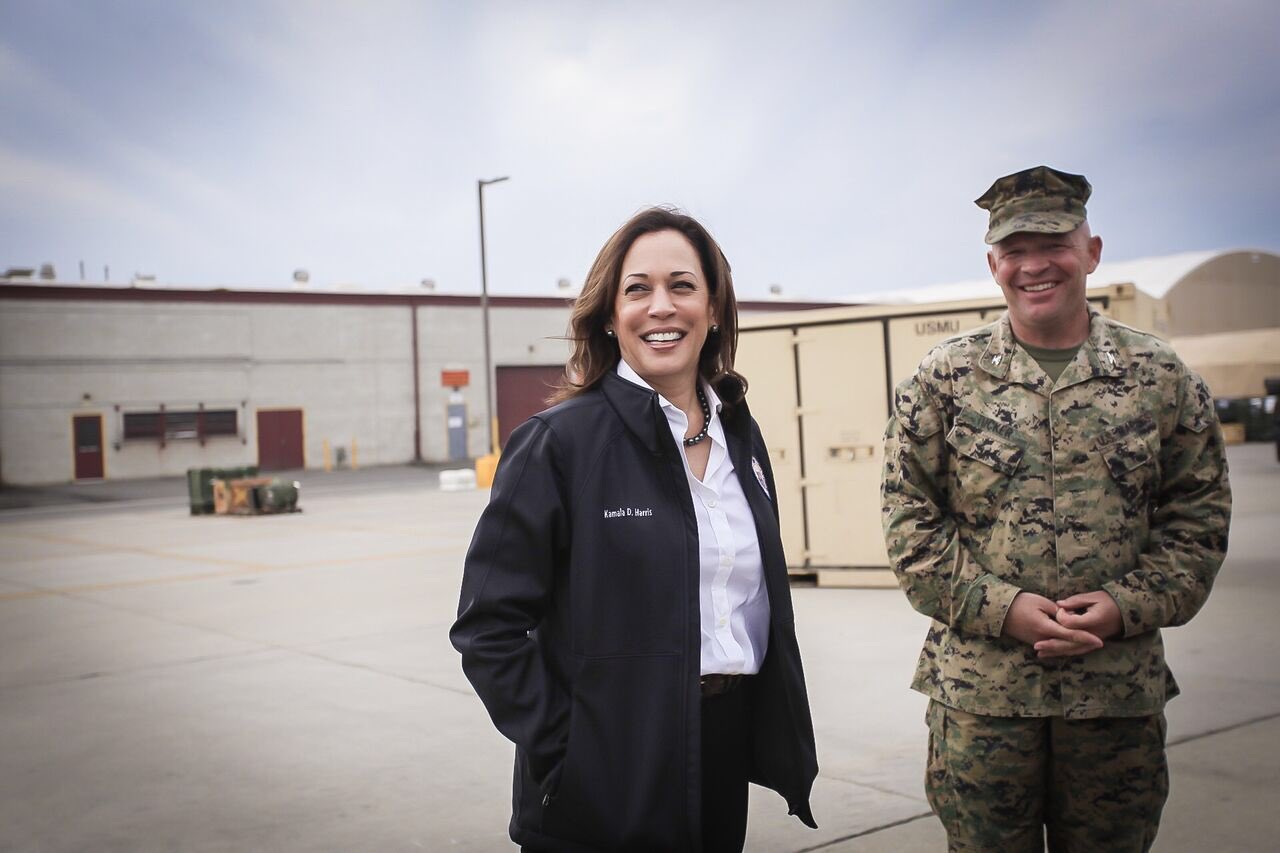 Kamala Harris at Camp Pendleton in 2018.

The mould-breaking selection of Harris combined with her near president-in-waiting status have contributed to the California senator’s impact within the media, as recognised by AMPLYFI’s AI analysis. But, that doesn’t guarantee her and Biden victory in November. Incumbent Trump also commands a great deal of influence in the media. However, as our first US elections blog shows, our platform has found significant momentum behind Biden as we head into the final stretch of the campaign.

With the US continuing to struggle with the coronavirus pandemic, with peaceful protests marred by civil unrest, and with such strong and divisive views about the current President, this election will be like no other. And whoever wins come November – or whenever the postal-ballot counting is finally finished – the implications for the rest of the world will be significant.