US election 2020: AI analysis shows the momentum is with Biden 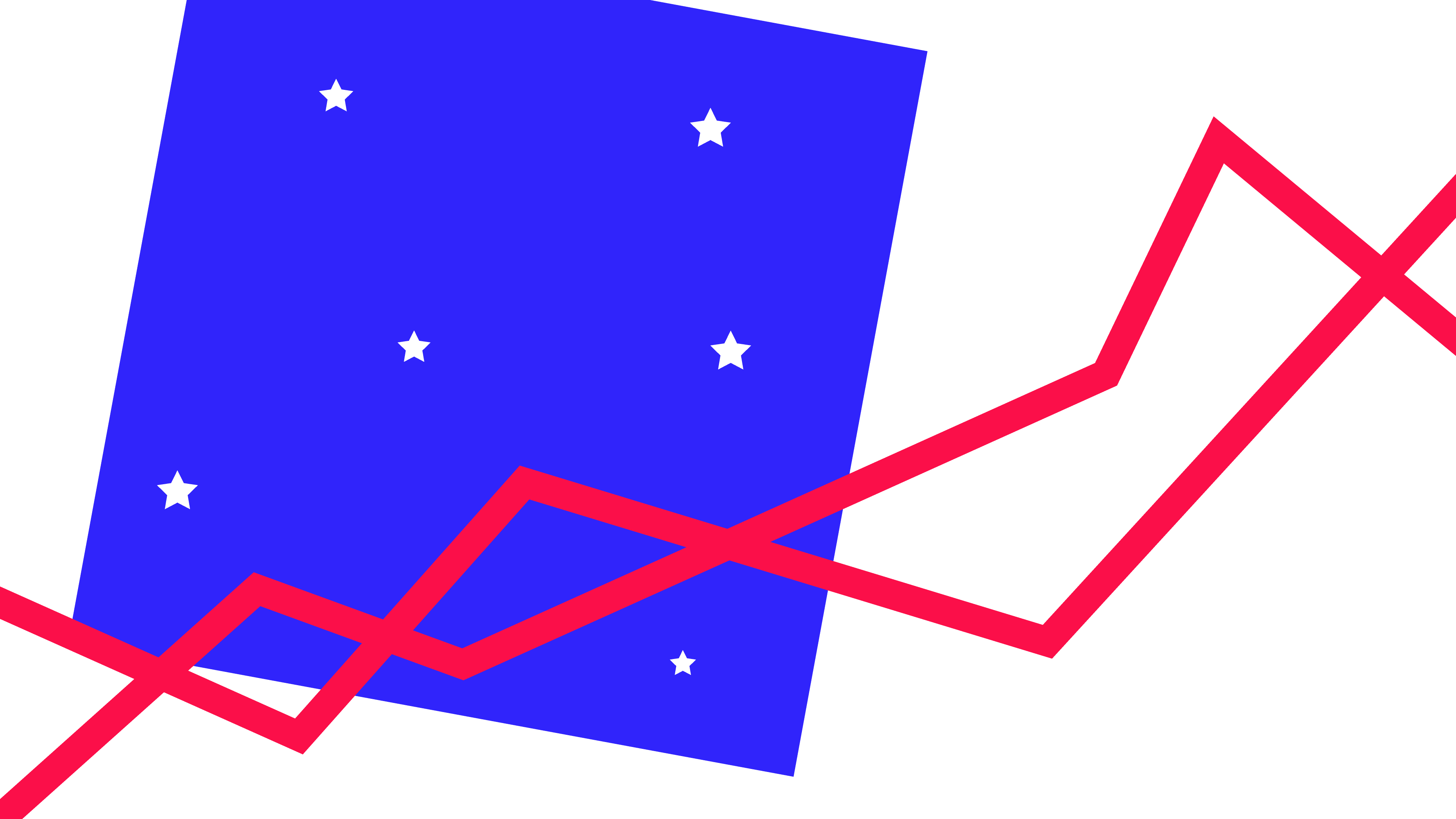 The US Presidential Election is already heated on both sides. There are many articles coming out about candidates, with bias and opinion shading the truth. At AMPLYFI, we have always been more about science than art and data more than opinion.

With this goal in mind, we have used our AI-driven analysis engine to harvest documentation from the web around the previous election in 2016 and the upcoming November election. We have then used these documents to identify trends and create unbiased bespoke datasets.

This first in a series of blog posts on the US presidential election will introduce you to our analysis and compare the momentum carried by candidates in 2016 to that of 2020. The AMPLYFI blog will cover different topics around the election during the build up to November.

We have used our platform to harvest approximately 15,000 documents from the surface and deep web that contain a reference to either the 2016 or 2020 presidential election in their title. In this case, focussing on document titles allows for a highly selective processing pipeline that guarantees saliency of the US election while rejecting documents that discuss candidates in a manner not directly related to an election. Rejected documents would include the high volume of general media attention focussed on other Donald Trump related activity.

The analysis of these documents show that in the year before the 2016 election, the calculated significance* of Donald Trump was substantially smaller than that of Hillary Clinton. In the election year itself however, the press focus shifted considerably towards Trump, who registered a seven-fold increase in significance and, of course, went on to win. Hillary Clinton on the other had a two-fold increase in significance from 2015 to 2016 and was carrying far less momentum when it came around to voting time.

If we now compare this same pattern for the current election, you can see that Joe Biden is in a similar position to that of Donald Trump in the lead up to the 2016 election. Biden’s calculated significance score was far less than Trump last year, but importantly, is carrying much more momentum into 2020. Biden’s significance has increased almost five-fold compared to Trump’s two-fold increase. As of the end of August 2020, our data shows Biden’s campaign to have a higher significance across the year to date.

They say that any publicity is good publicity and it appears that this was Trump’s strategy in 2016. It is yet to be seen if the close association between Biden and the presidential race will pay off for his team come November.

*AMPLYFI’s significance score is used to measure the relative importance of a topic or entity across time in a large corpus of documents. Firstly, our AI engine extracts topics and entities from unstructured text and date stamps them using the document’s publication date. Our significance score can then be calculated using a combination of natural language processing (to assess how the topic/entity is discussed) and a proprietary machine learning algorithm (to statistically quantify its evolving significance in relation to the entire document corpus). This score is particularly useful when a user wants to track the evolution of a single topic over time, or to quantify the significance of a number of topics objectively to allow direct comparison from purely unstructured data sources.