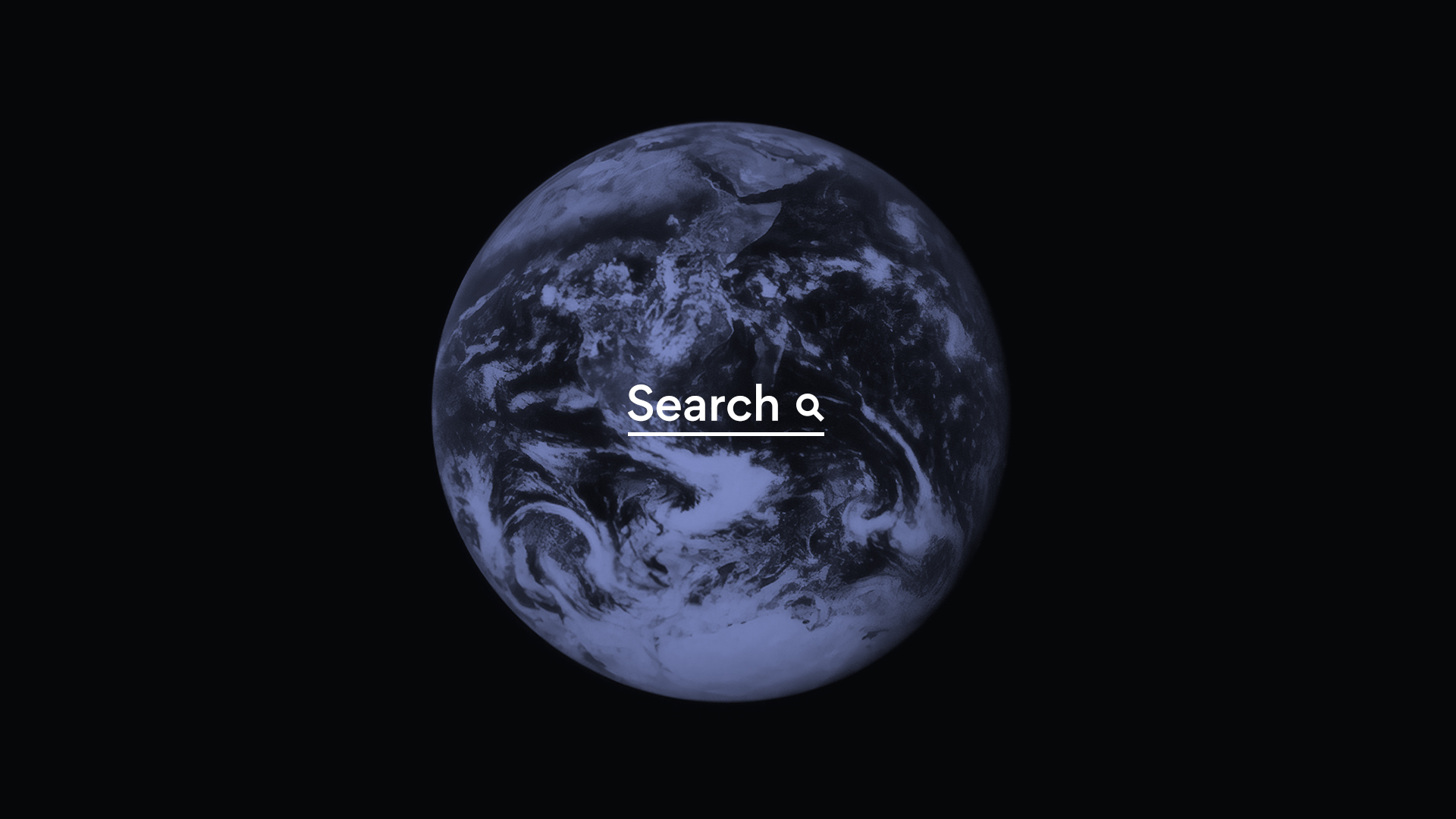 The internet as most people know it currently contains around 6.6 billion websites. This effectively represents the total amount that standard search engines access. However, just as we now know that the universe is made up primarily of stuff we can’t see — so-called dark matter or worlds beyond the range of our current technology — so the internet is actually predominantly made up of an area called the Deep Web, a massive repository that sits beyond the range of standard search engines.

This is where next-generation search engines such as AMPLYFI’s DeepResearch take internet queries to the next level. It is the world’s first real-time search engine to unlock both the Surface and Deep Web. Rather than simply skimming the surface, it utilises Artificial Intelligence (AI) algorithms to crawl and access the Deep Web in order to unlock its hidden value.

Originally by Louise O’Reilly on AMPLYFI’s blog, read the full article here to find out more about the Deep Web and discover how AMPLYFI’s tools are unlocking the entire web.

We unlock the Internet, exploring the unknown unknowns, enabling you to stay ahead of the competition.