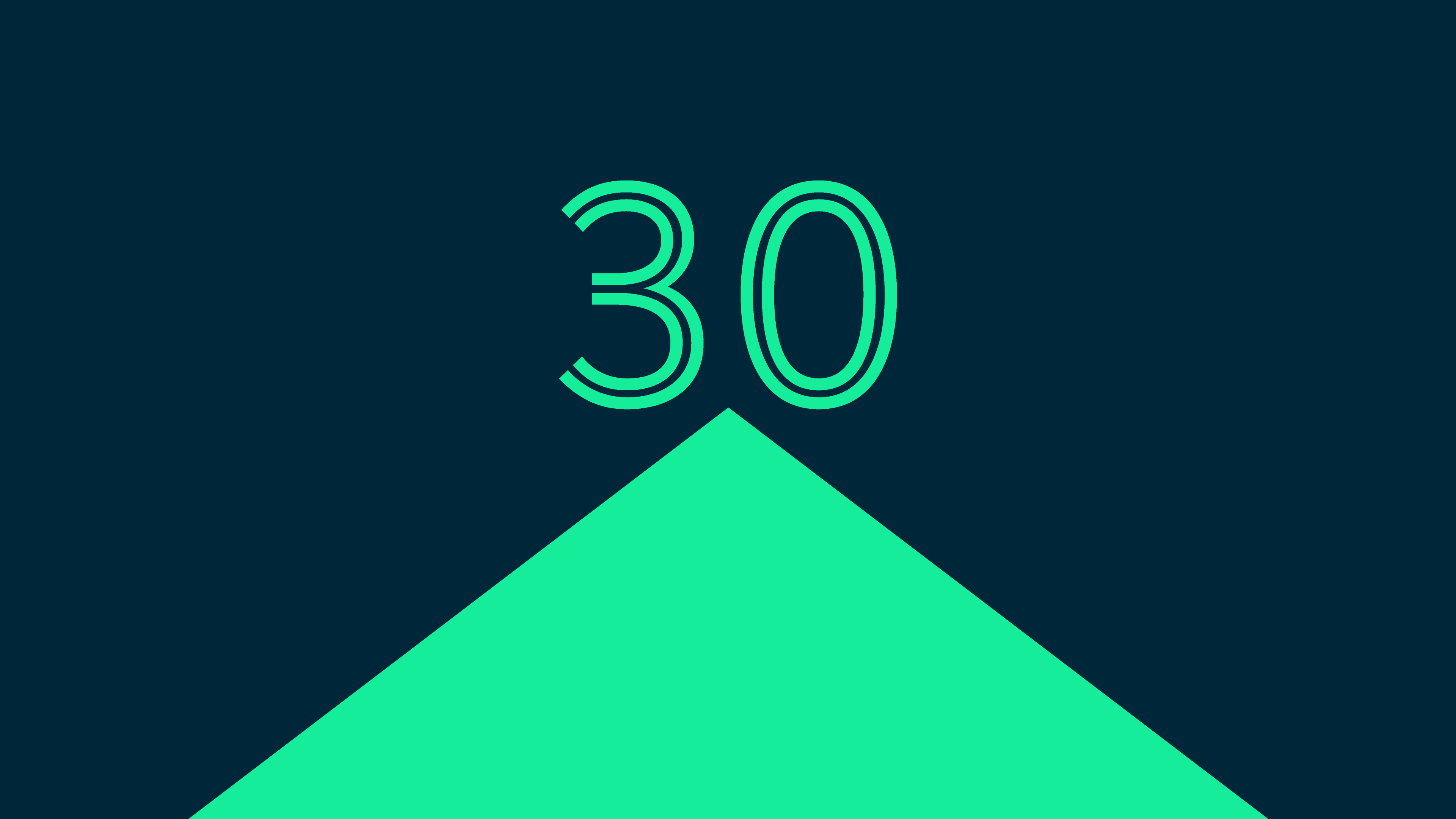 Every founder is building the next big thing. The only problem is that between said founder and riches beyond their wildest dreams is a graveyard of deceased ideas and start-ups. Navigating that graveyard is a very tricky process. The failure rate among start-ups is 90pc. For every Monzo there is a YPlan.

But as has been proven many times before, it’s not impossible.

In the UK, being part of government-funded Tech Nation’s Upscale program is a good start. The program boasts gaming platform unicorn Improbable, energy start-up Bulb, and indeed fintech giant Monzo among its alumni.

Originally by Michael Cogley for The Telegraph, read the full article here.